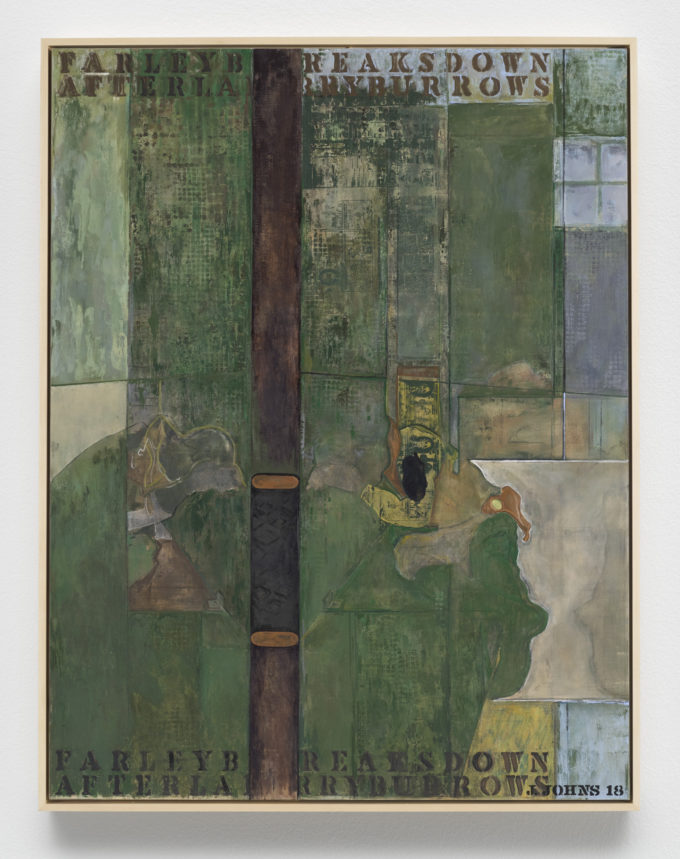 Here’s one I wish I could get on a plane to go see, Jasper Johns at Matthew Marks.

At the age of 88 Johns is still producing remarkable work.

In 2014, the “Regrets” series (2012-14) had its debut at the Museum of Modern Art. The title comes from a rubber stamp — “Regrets,” coupled with Mr. Johns’s signature — which he devised to decline social invitations.

Which is why he has time to still paint rather than get caught up in the daily drone of everyday life. 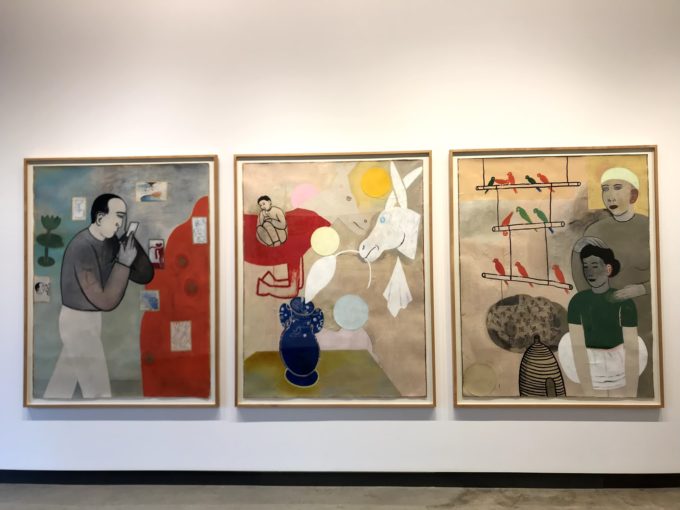 A bittersweet visit to both G. Gibson Gallery and James Harris Gallery to the joint exhibit In Tandem with Fay Jones and Robert C. Jones. Bittersweet mainly as it is a goodbye to local painter Robert C. Jones who passed away this last December. 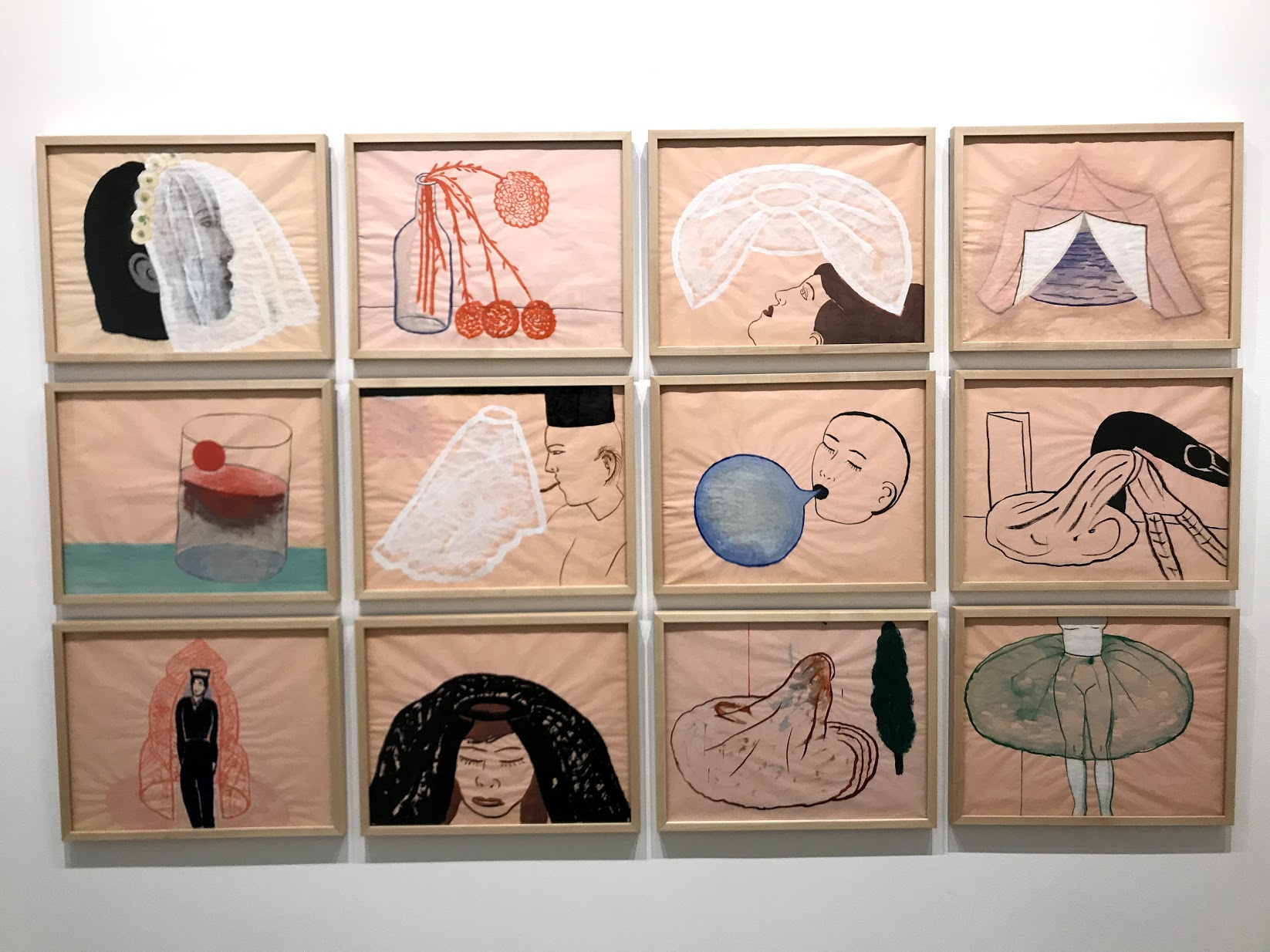 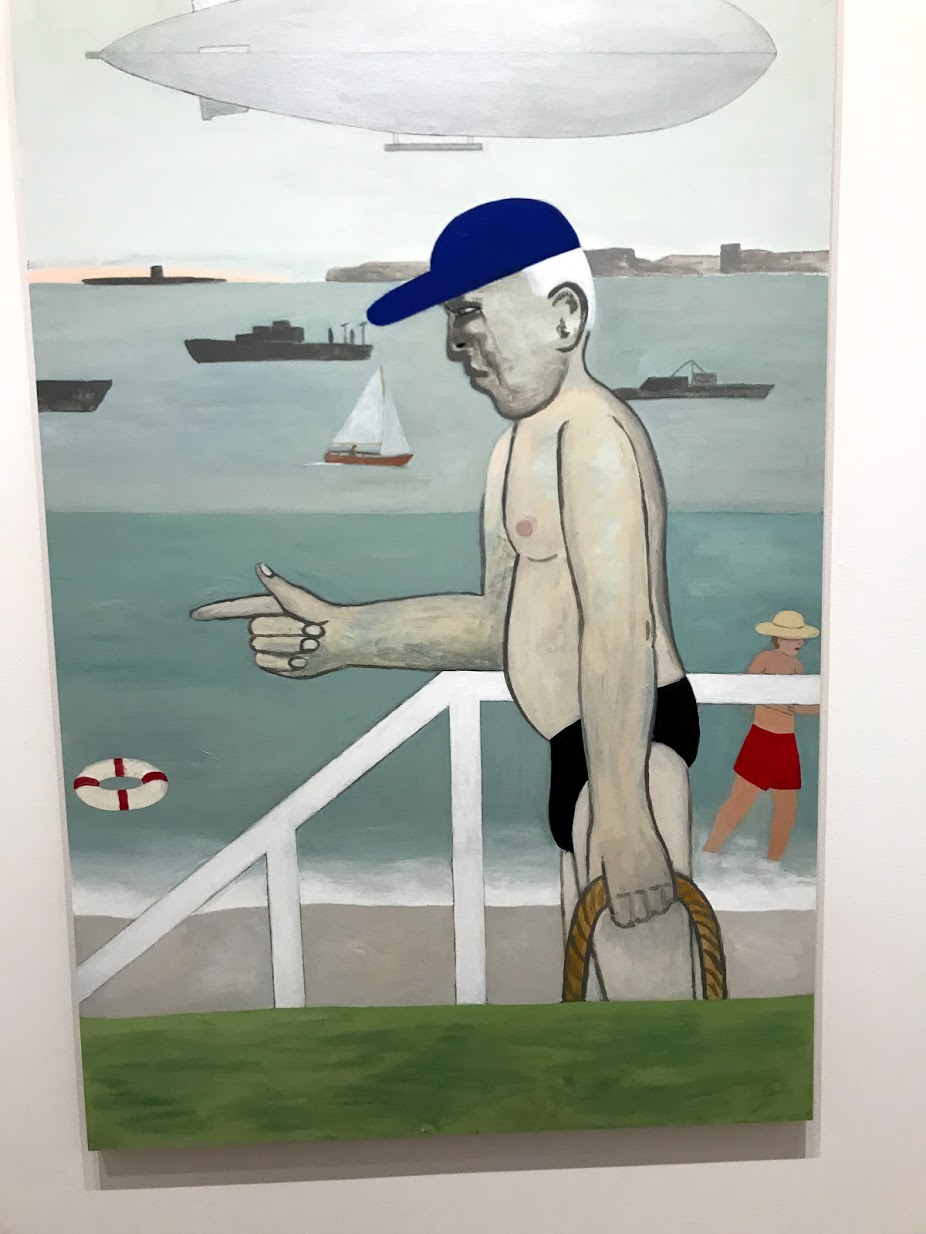 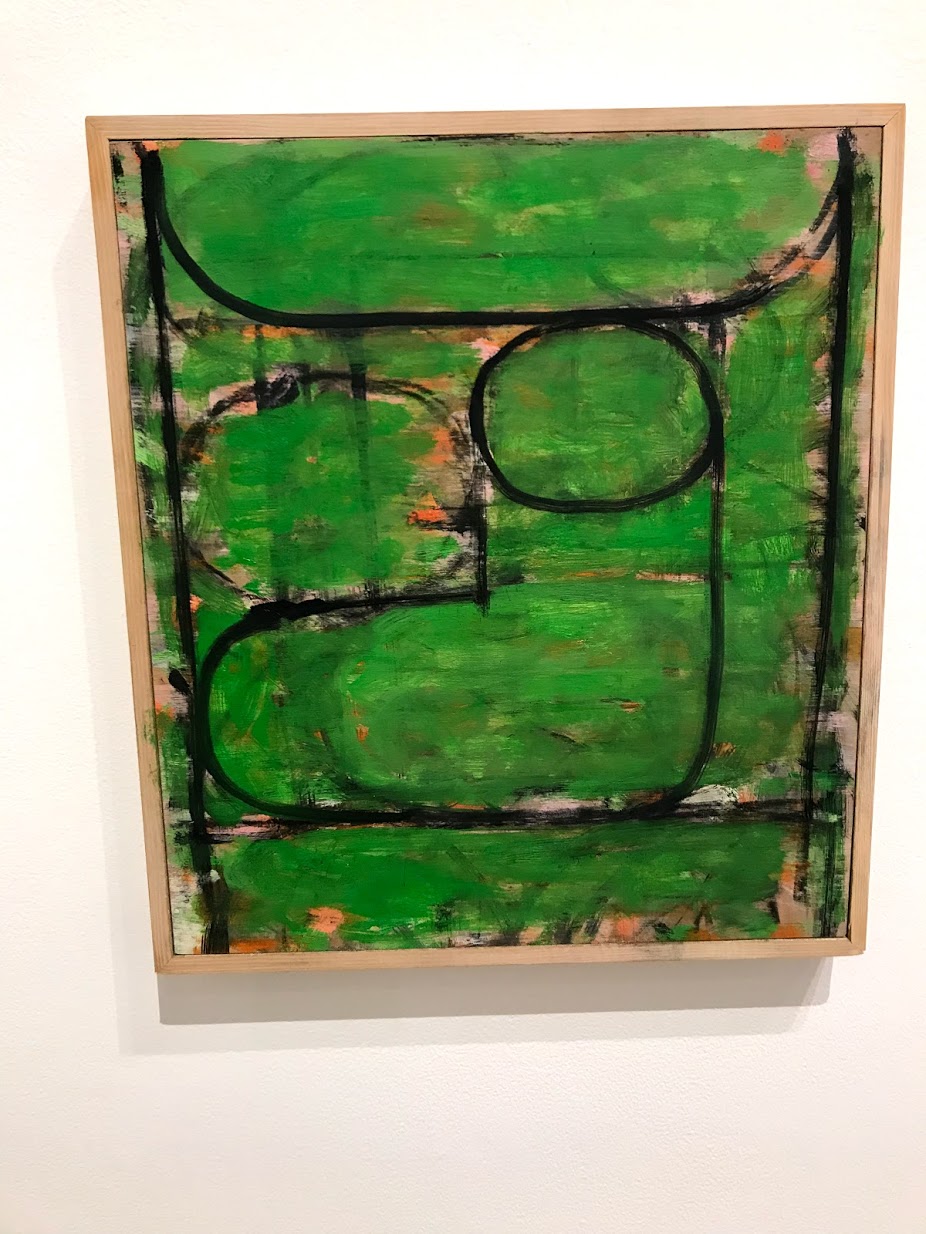 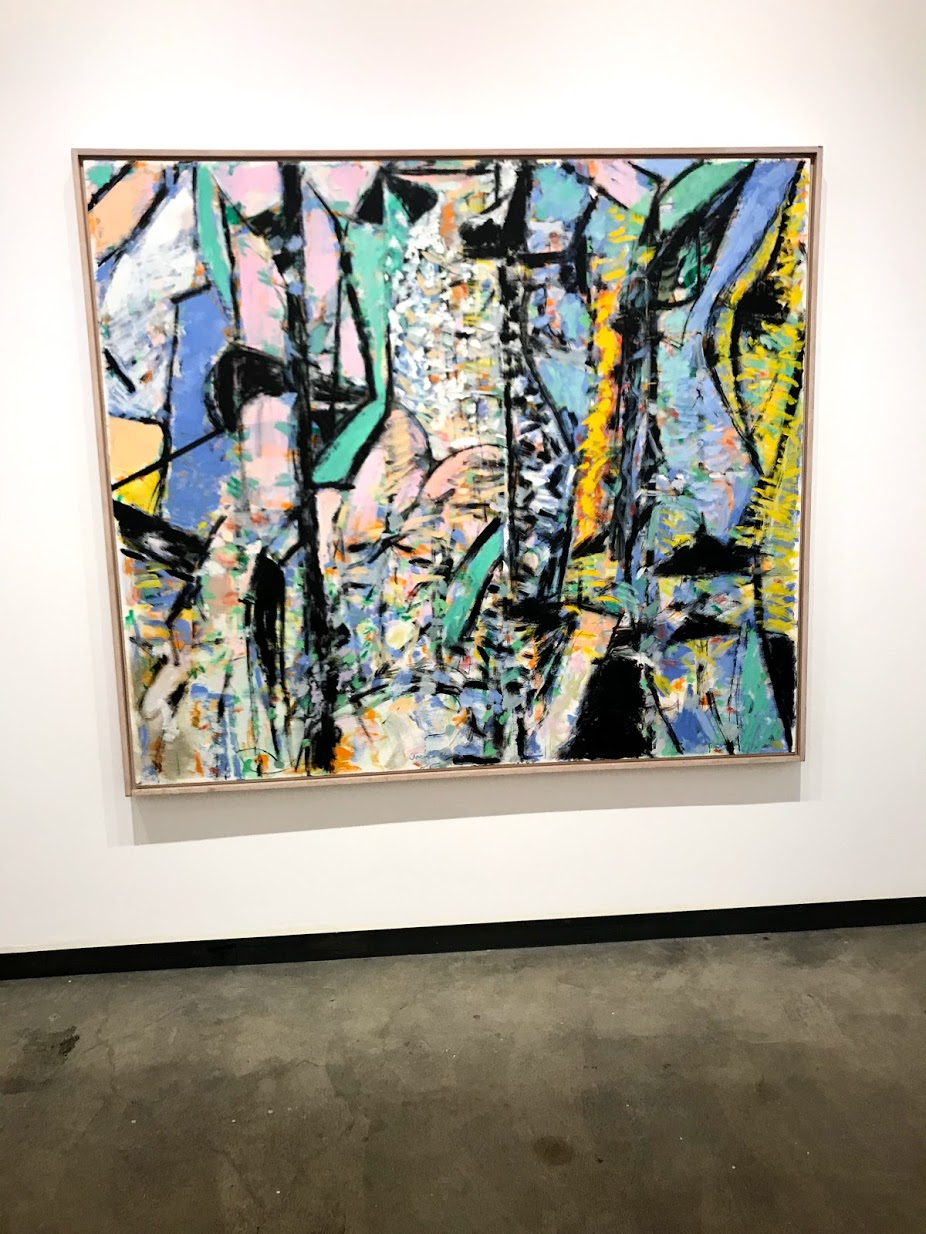 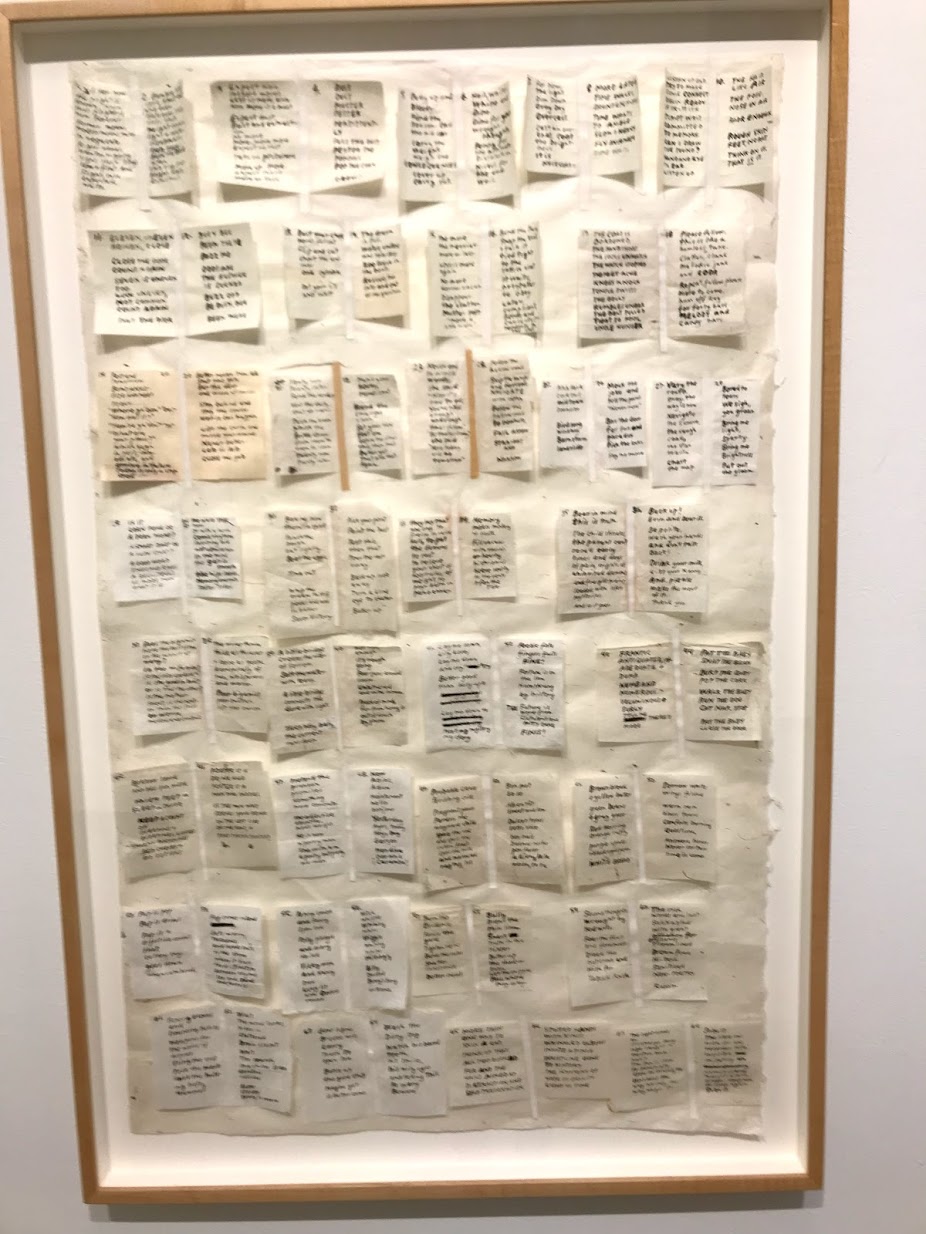 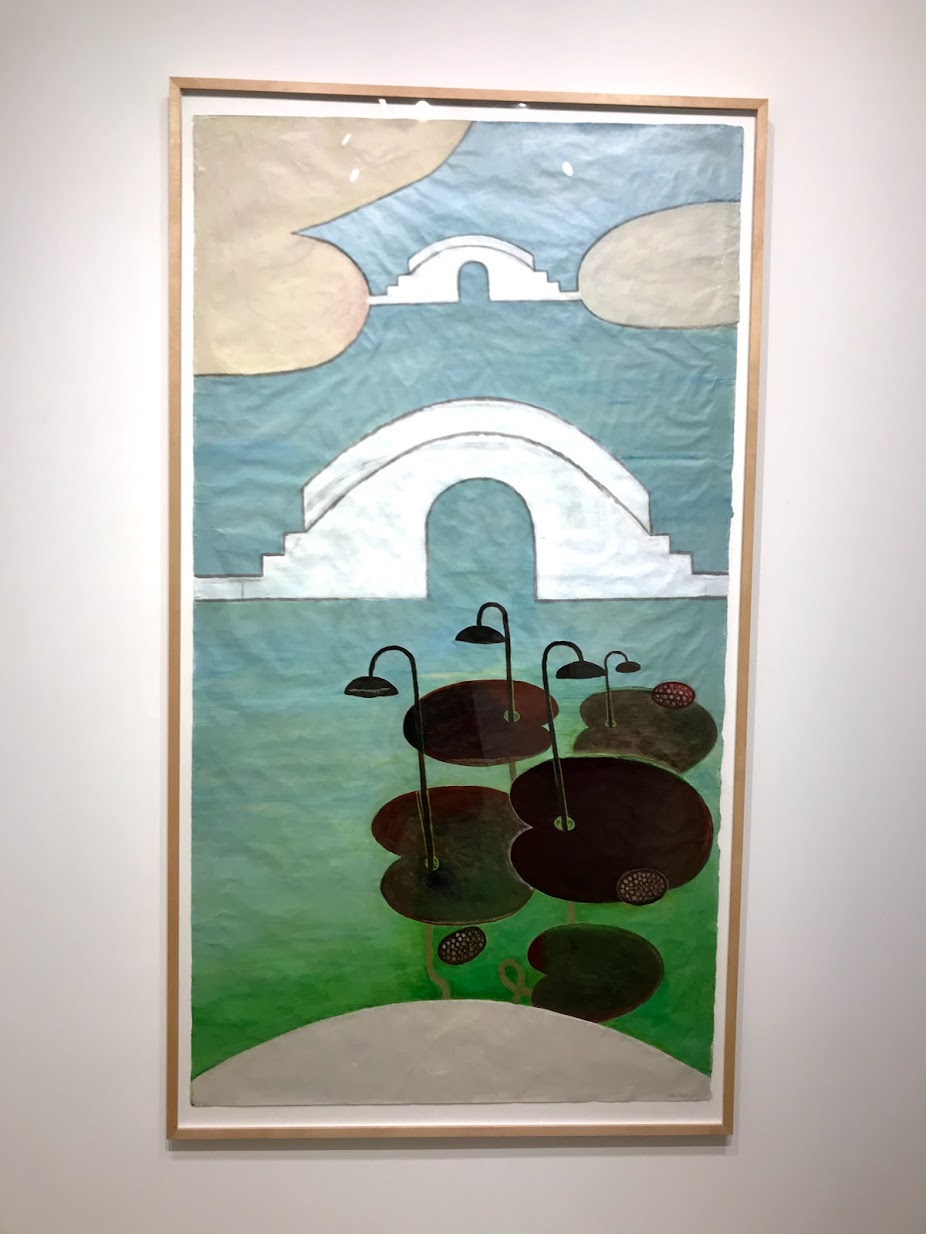 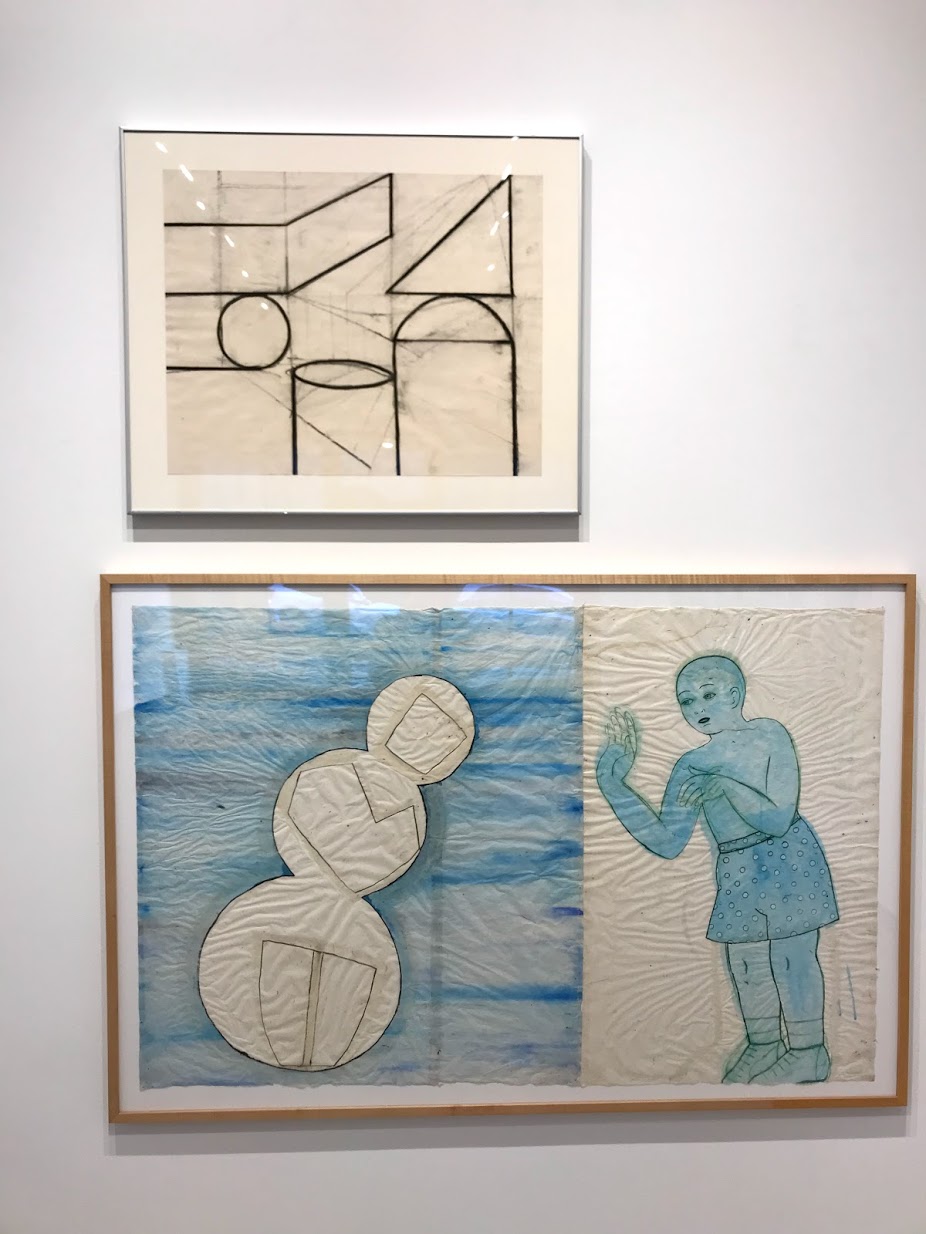 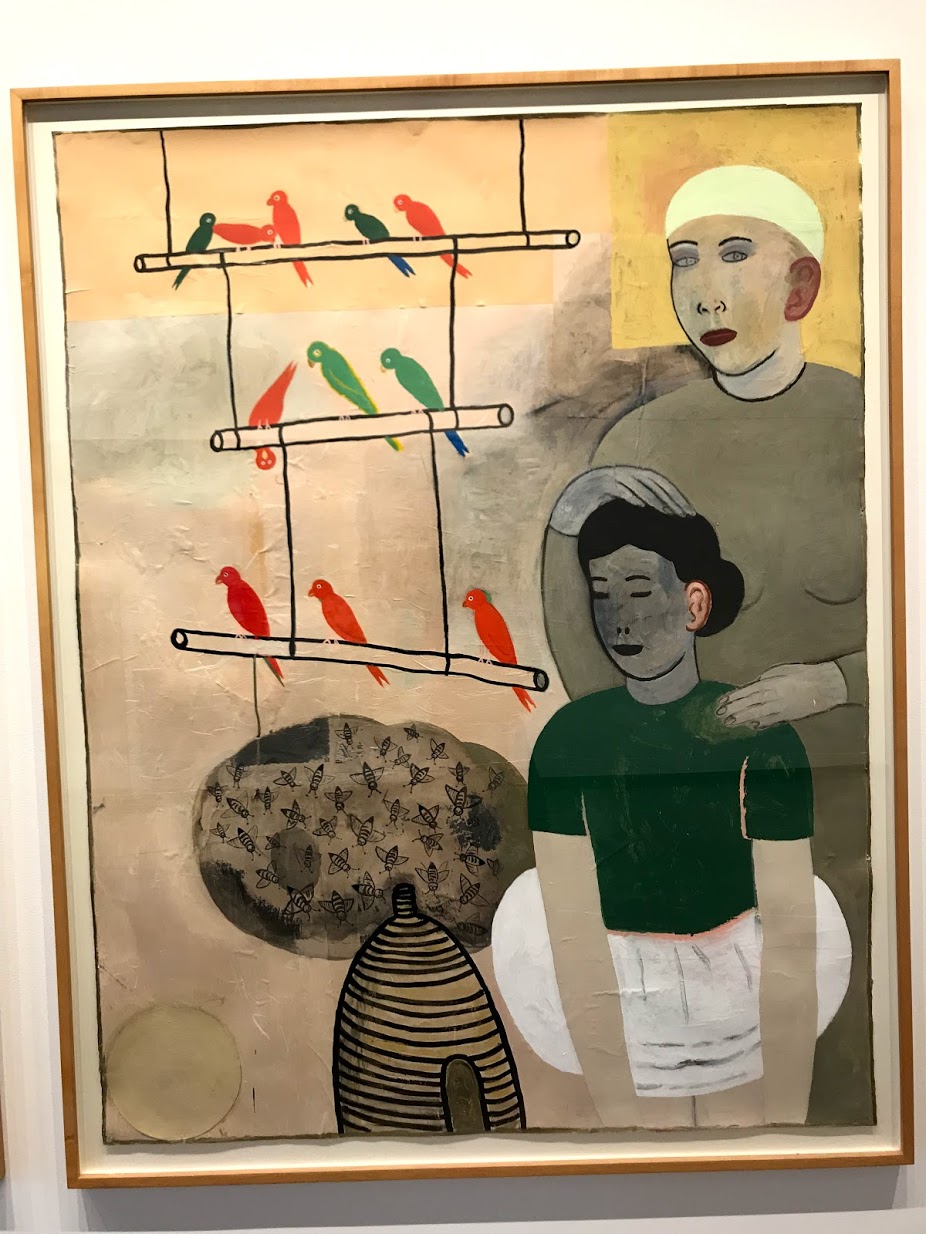 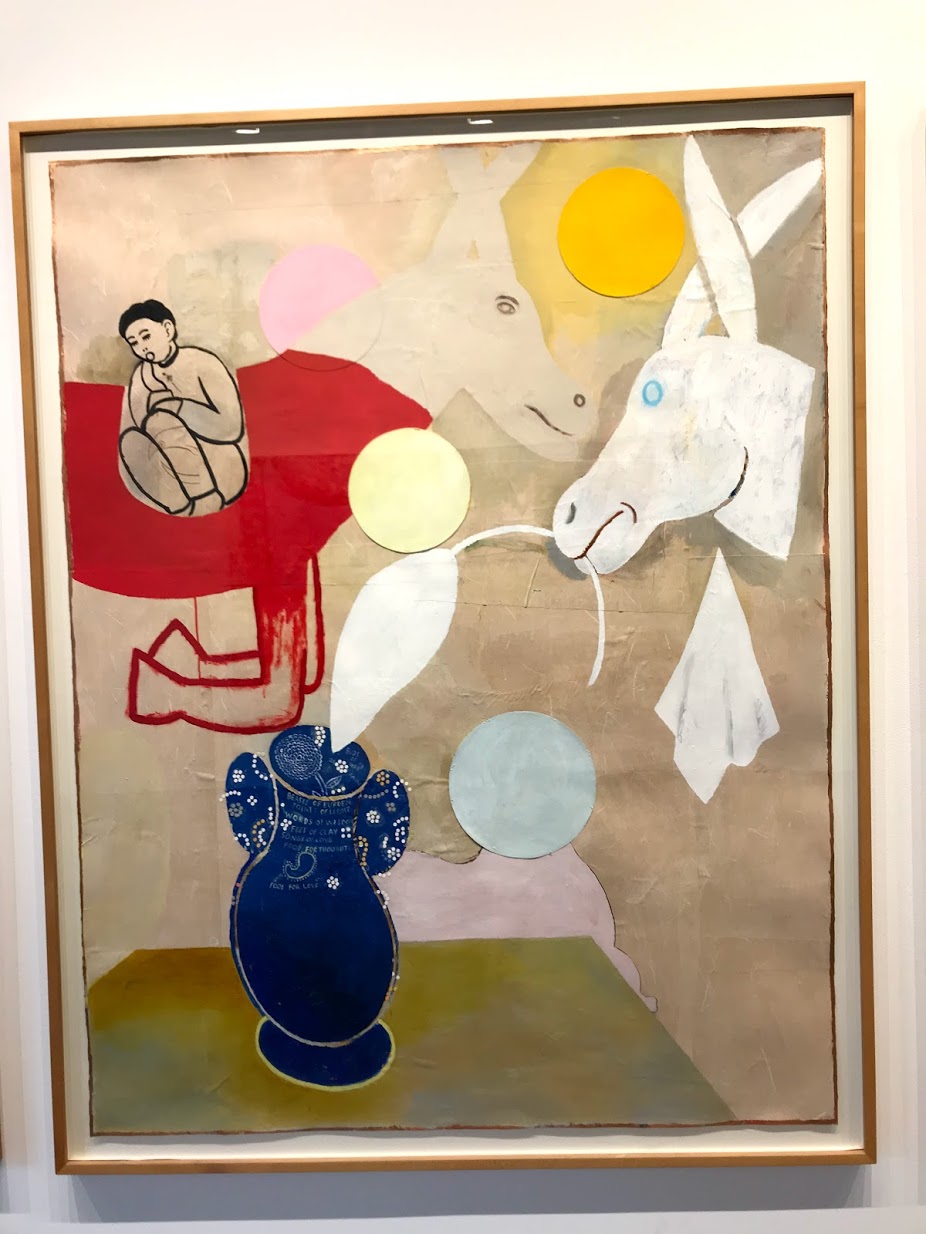 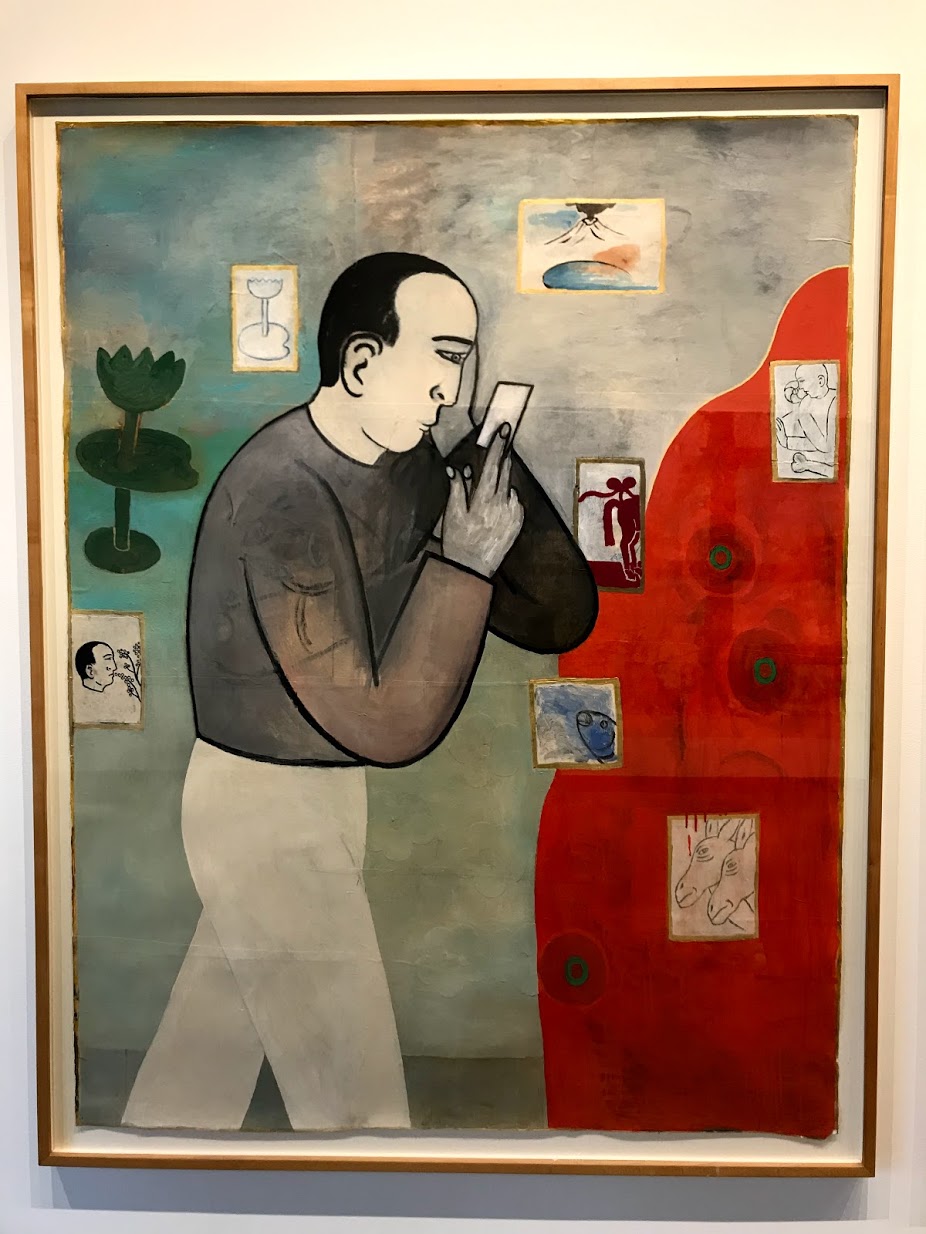 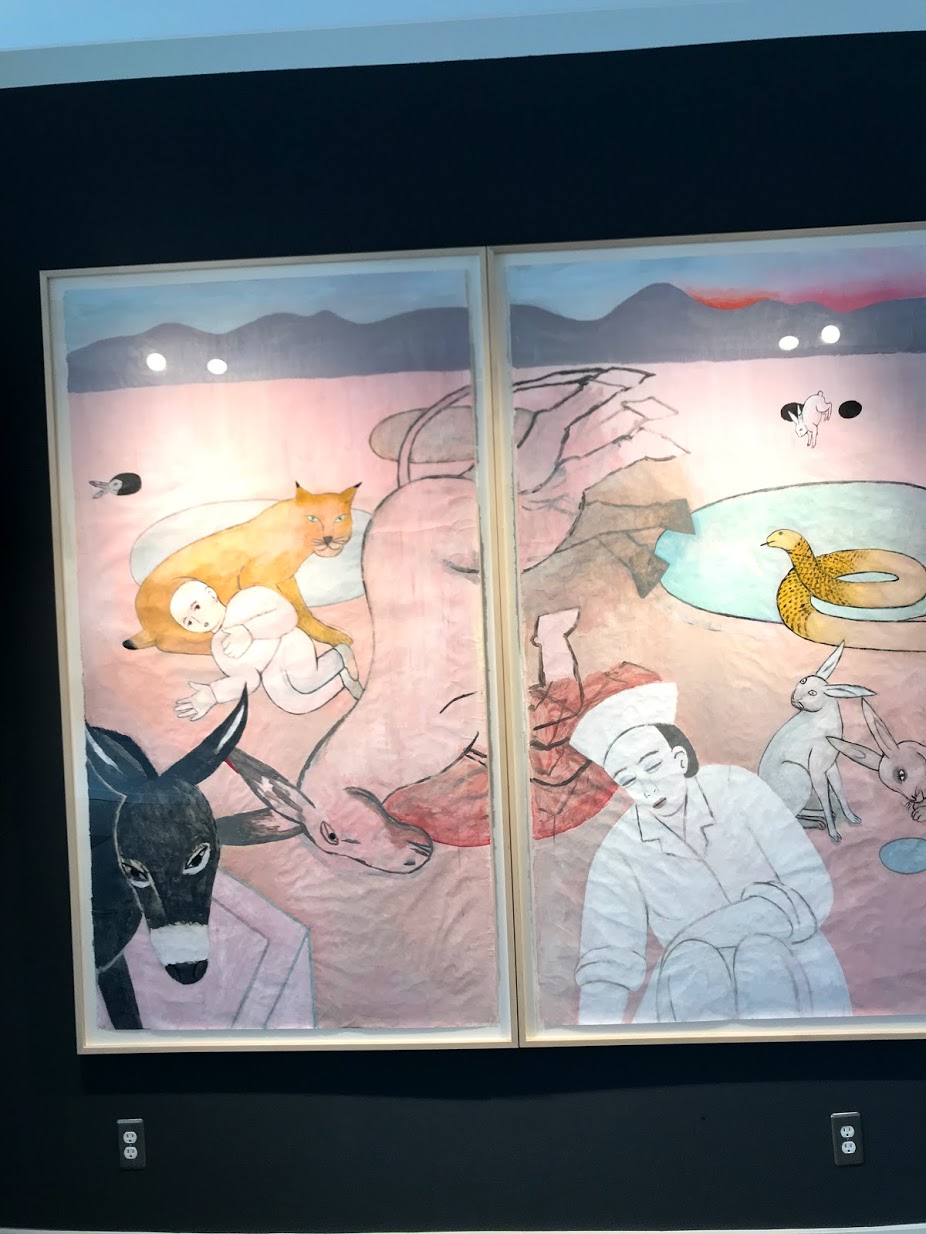 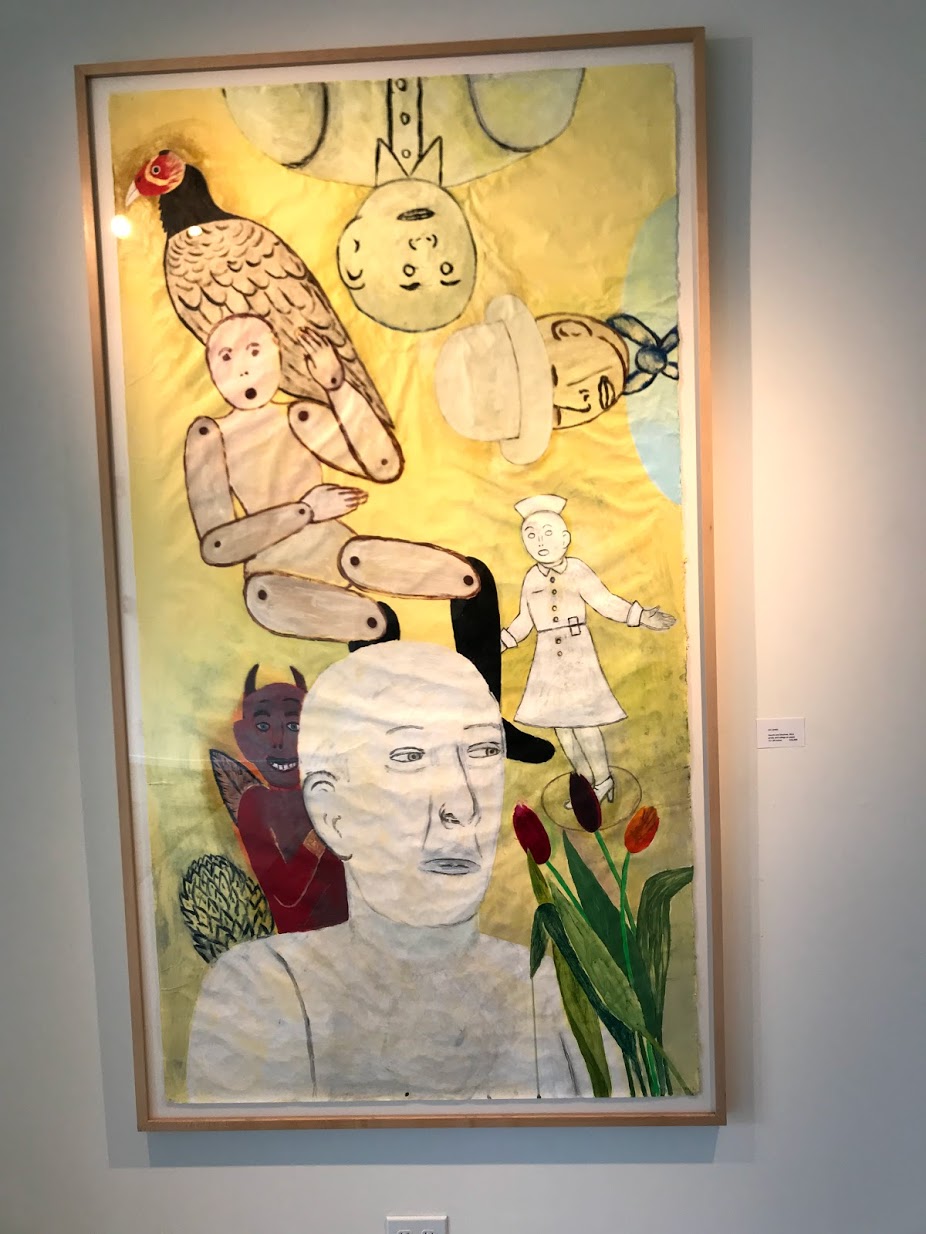 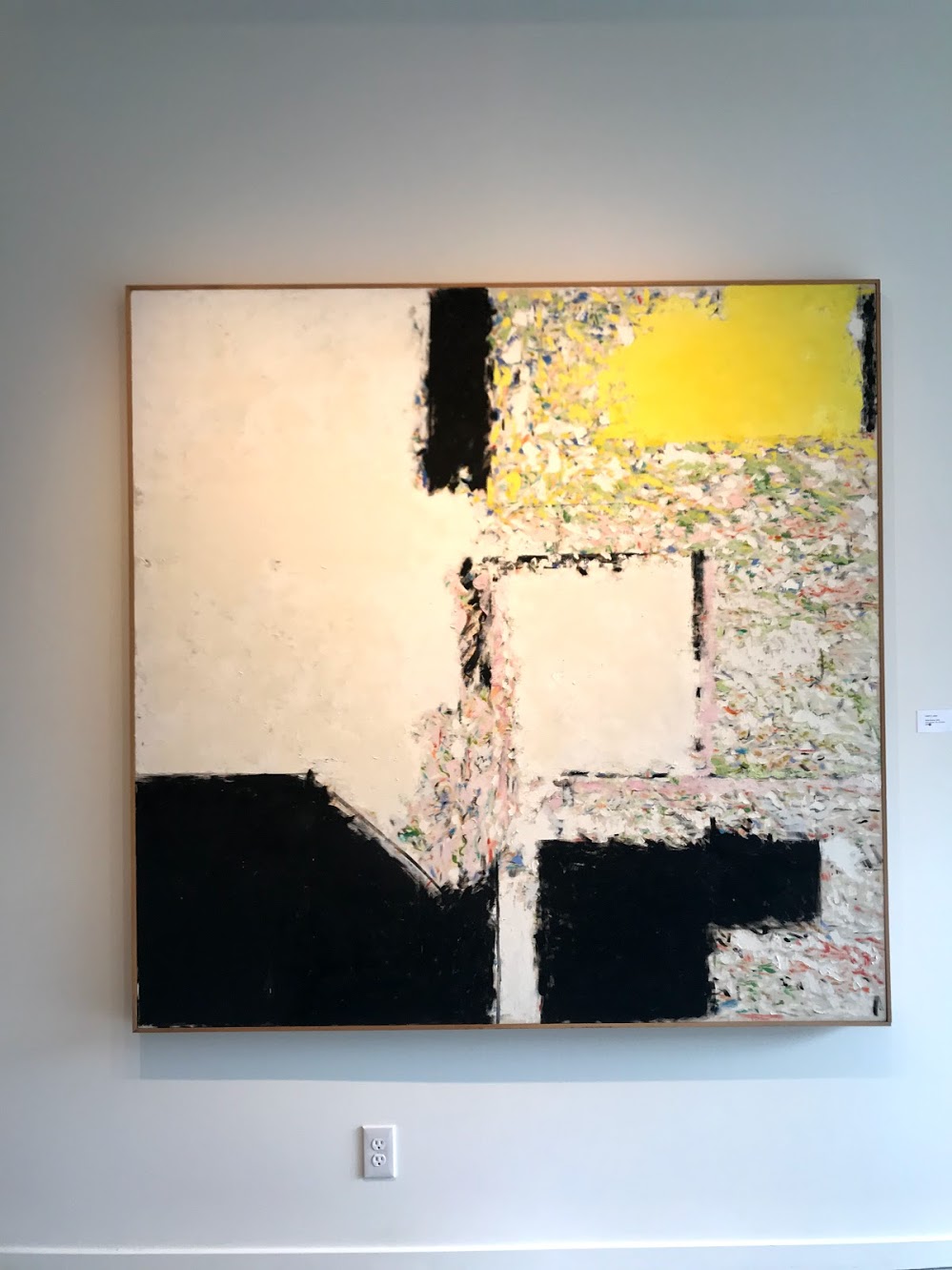 Both galleries were a joy to visit since I hadn’t seen work by either painter for a long time.

It sounds like Fay is doing okay since the passing of her fellow painter and spouse Robert in December and is working towards a new exhibit in November. I have no idea how one does that since my own head has been such a mess after the passing of each spouse. I suppose like Joan Didion you go on to write The Year of Magical Thinking you keep doing what you know best (if you are fortunate to pull it together).
I am of course pleased to hear there will be new work to look at and eagerly look forward to the show.

Somewhat unrelated sidebar – it is really weird living in a town with truly no coverage of galleries, no consistent place to find information about what is being exhibited, essentially the land of no fucks to give. Yet I know it is filled with people making great art and other people dedicating their lives to exhibiting it. A conversation that’s been going on for a long time but it always stuns me everytime I step back into it. 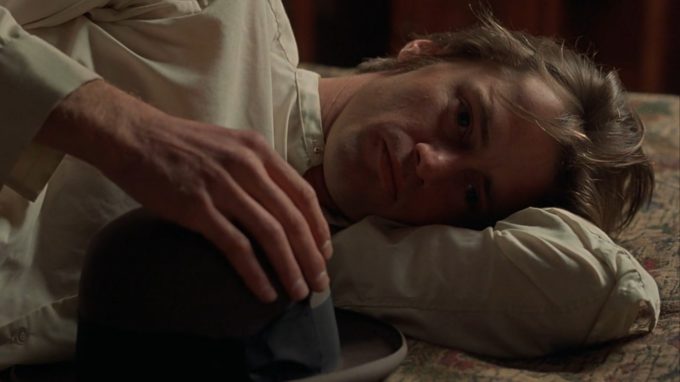