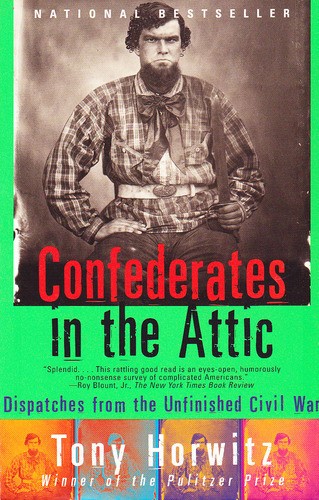 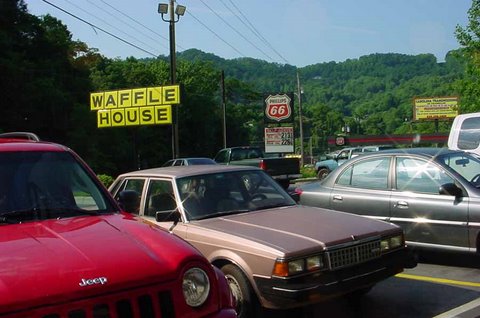 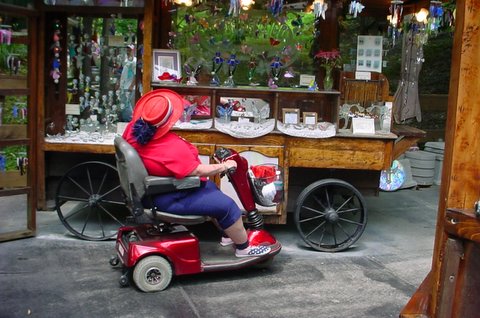 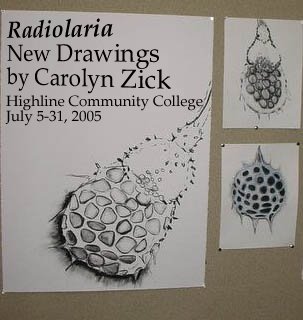 After travel all day on Tuesday, a life of airports and shuttles, I touched down in Seattle finally. Very glad to be home!

Yesterday, after finding the drawings I had sent from North Carolina actually were in the vicinity (there is no such thing as overnighting anything from the Post Office there even though the Express Mail posters are hung front and center), I spent the day hanging my work at Highland CC, which is great as it is not often you punch out a new body of work and have the opportunity to exhibit it right away. The show will be up through July 31st.

Tuesday morning, sitting on my friend Harry’s porch before he took me to the airport, we were both trying to wrap our minds around the entity called the South. A friend of ours James who is from Kentucky used to spin the wildest tales about growing up there, I see now he was not using any exaggeration, I’m glad I got four weeks to try to decipher it for myself. In the mean time I came home to a garden fully in bloom and lots of peace and quiet. 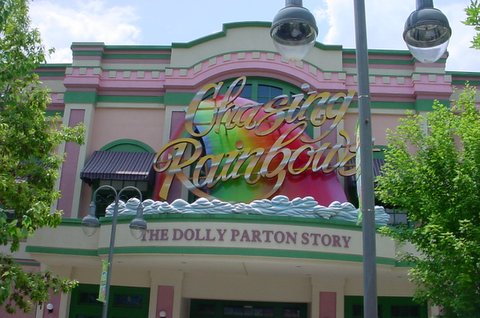 We all survived each other and a fruitful but marathonesque five hour studio crit of the students work on Friday.

I came across this site: Art-Crit-Bingo which I think is hilarious. One student told me they could start making a list of additions that came out of their own crits including like “horizontality” & “predilection”.

And it is true, as they say on the site:

For those of you that doubt that art school uses its own languages, we proudly introduce art-crit-bingo. To keep you entertained during those endless hours of art critique, your friends at hippocrit.com have made for you “art-crit-bingo”

As someone who has been out of art school for a long time, I promise you that you lose your art speak chops quickly, finding places such as the grocery store or banks not a logical place to practice said language.

I remember when I got out of grad school myself I compiled a list of my most hated art speak words that I hoped to never hear again. Top of the list was vernacular, a particular overused V word of my era.

vernacular – The standard native language of an area. May also refer to architecture, furniture, or some other art or craft of a region, culture, or period. Vernacular architecture and furniture is made in local rather than cosmopolitan traditions of design and construction, reflecting the needs of ordinary people’s lives.

For those needing to get up to speed quickly or for a nice refresher, here is ArtLex art dictionary.

P.S. My strong second runner was:

multiculturalism- – A movement to broaden the range of cultures we study, in reaction to the prevailing opinion that the great accomplishments have been made almost exclusively by males of European descent (DWMs). Also see African American art, art therapy, chinoiserie, ethnic, ethnocentrism, ethnosphere, humanism, isms and -ism, orientalism, political correctness, xenophilia, and xenophobia.

But that entire thought bubble seems to have gone the way of other things of the 90’s like Milli Vanilli and Wayne’s World, which at least seem to hover on in the collective land of nostalgia.