While I was at work yesterday, my husband in an attempt to be cheeky sent me an article from the NY Times titled The Joys (and Challenges) of Sex After 70 : Sex can drop off in our final decades. But for those who keep going, it can be the best of their lives.

It’s actually a great, long read and a topic that should be considered advice for everyone, not just us oldsters. What I started noticing though are the photos accompanying the article, are all by artist Marilyn Minter. Excellent I thought. More of this sort of view of people outside of the narrow tunnel of what you would presume. Of course, as expected, some people were up in arms over the photographs. I went to the comments, which of course is always a ten-alarm dumpster fire if the topic is sex. God Bless America: How Vulgar!

I’ve been watching Minter’s work for a long time, from back in the day when I was able to frequent the galleries in NYC on a regular basis. She, who at 73 years old is statistically the target audience the article is looking at.

That being said, she has taken a career’s worth of criticism for choosing to focus on the sexuality of women from a woman’s point of view.

In a recent Frieze article discussing an her exhibit  last September at the Montpellier Contemporain, in France, she says,

I appreciate the photos in the NYT article.

PS, they always say DON’T READ THE COMMENTS, yet here are a few left on the NYTimes site as a companion to the article, thankfully some more enlightened than others:

This article is hardly representative and the artwork appalling.

PS: Story is touching but photos are offensive.

Great article. This topic doesn’t get talked about enough. Intimacy is such a marvelous thing. Boo to the negative comments about attraction to aged bodies – aging happens to us all.

I loved the exploration of sex and intimacy as the body changes. The photos were fun, playful, and meant to be overtly sexual. 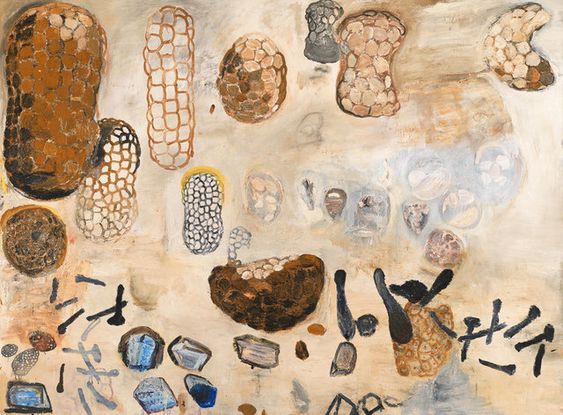 What a perfect title for the past week of baloney in Washington D.C.

I’ve have a postcard of this work in my studio since first seeing it in probably 1993. I never tire of looking at Terry Winters work, but this remains my favorite. The postcard is now sun-faded beyond belief. I believe the original is part of the Whitney’s collection.

52 painters is a collection of artists I’ve been thinking about for a long time and want to talk about here. I have a love of Winters for his drawing of organic shapes and general charcoal use.

Here is his official site.

And his Beer with A Painter interview from 2015 which shows his humanity and I love in particular due to their discussion of above painting. Here is the excerpt for your viewing pleasure:

JS: Some of your paintings do have interesting and evocative titles, like the painting owned by the Whitney Museum: “Good Government” (1984).

TW: I was going to call it “Still life with Apples,” but no one would have believed me! The title is taken from Lorenzetti’s Allegory of Good and Bad Government. But “Good Government” was also a poster in my elementary school: a chart picturing everybody doing their daily chores and being good citizens. It was also a joke about a painting “working”—the delusion of a painting’s functional formal completion.

One more for the road: 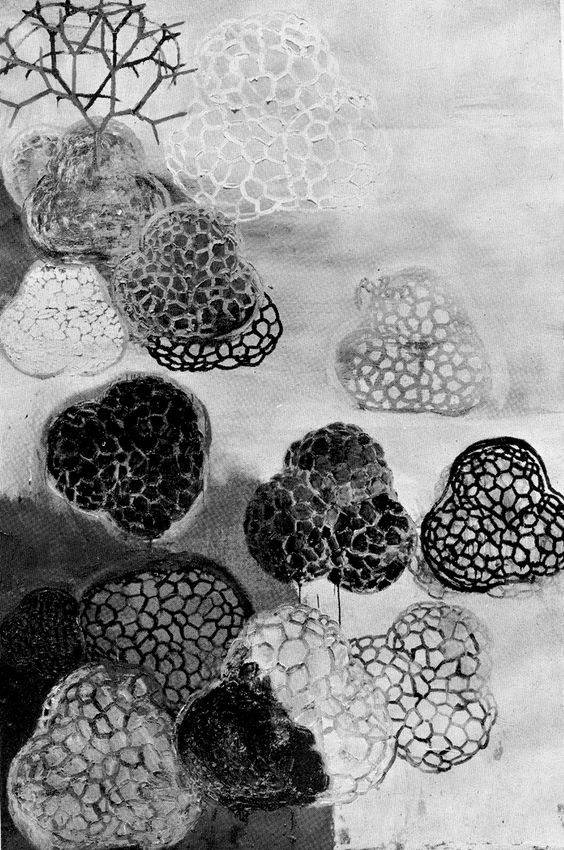 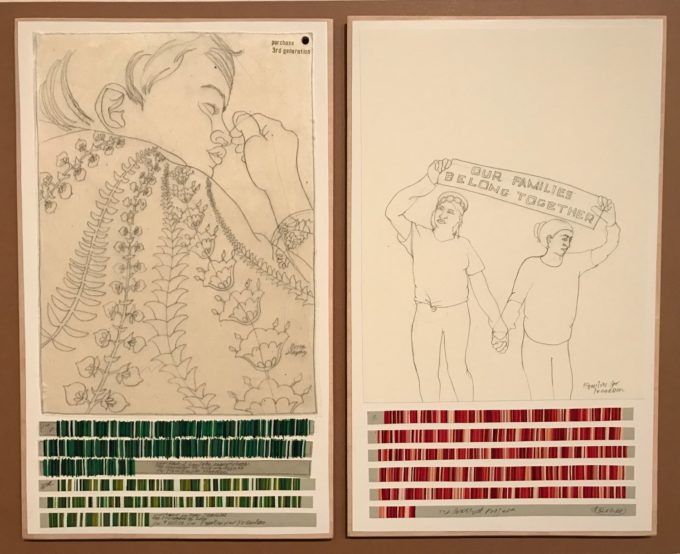 A moment to think about a new year and gratitude through the eyes of Danica Phelps various gratitude drawings. 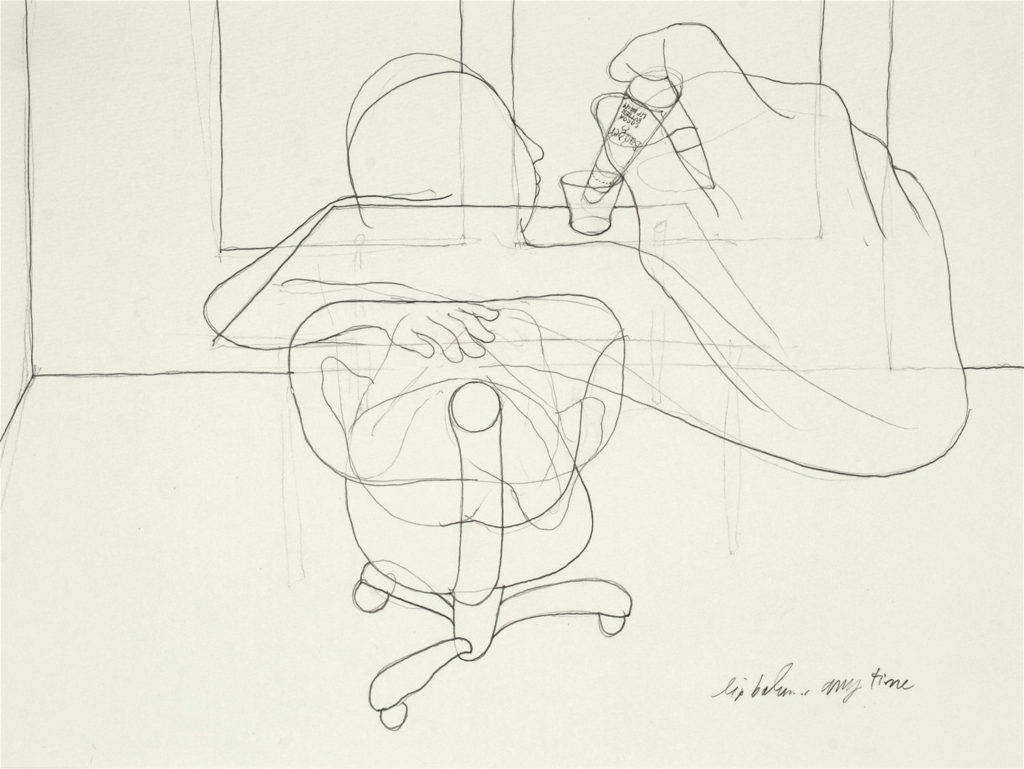 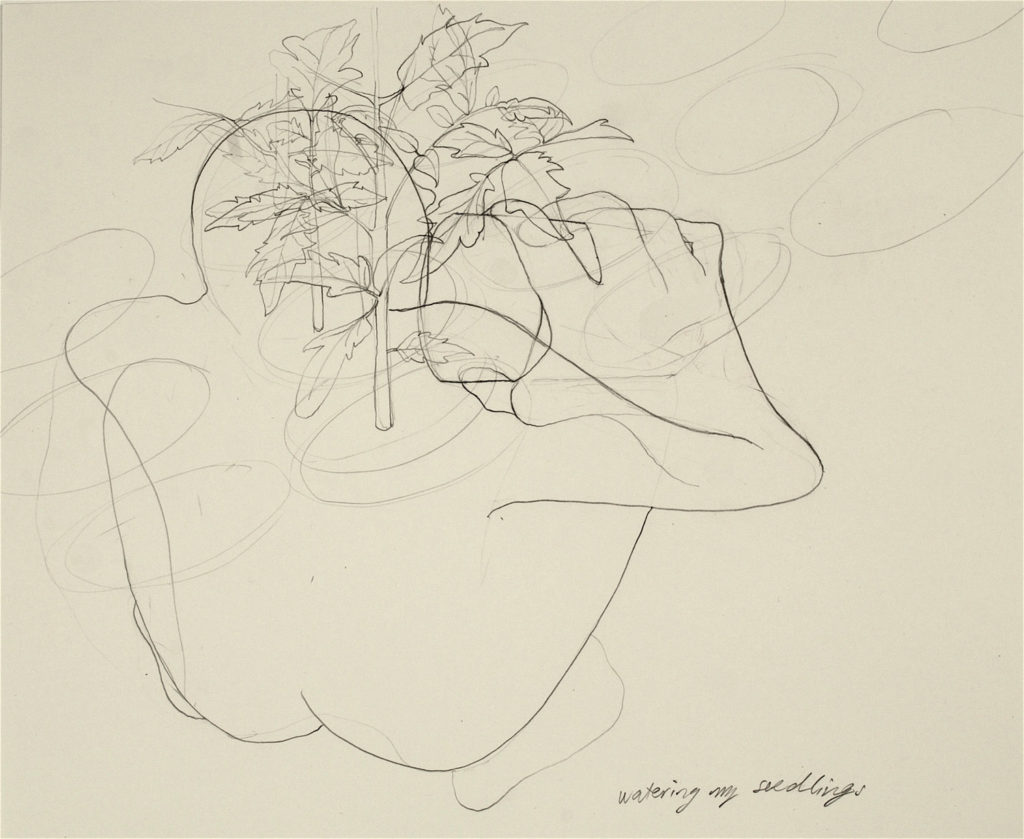 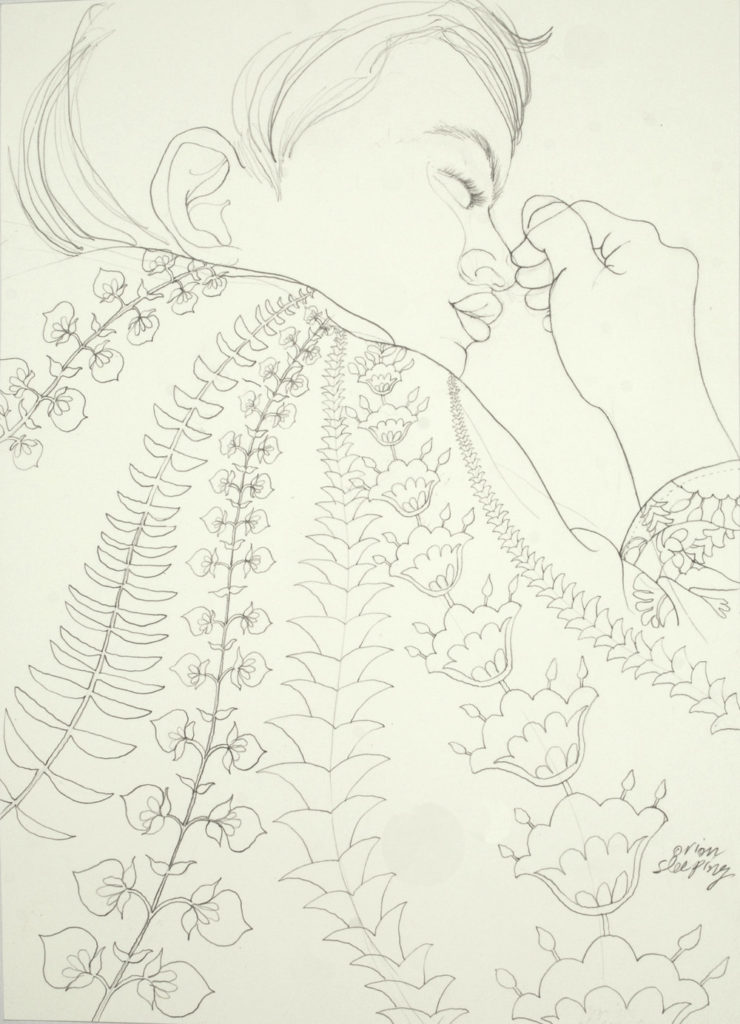 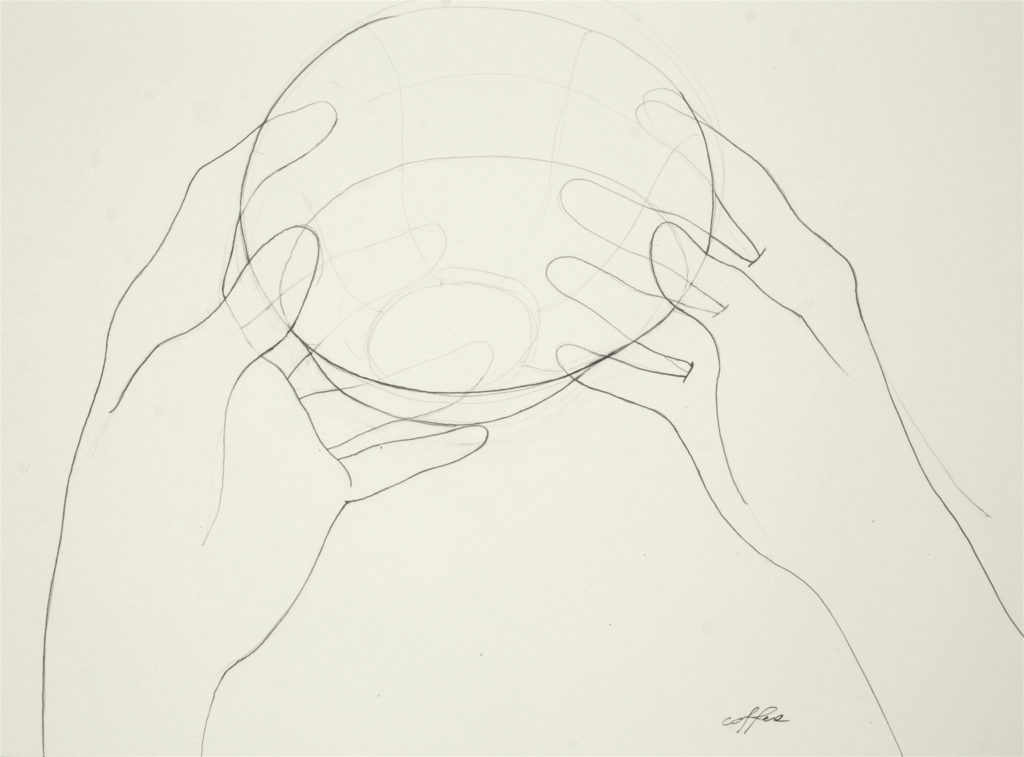 About the project from the Danica Phelps Projects website:

I started this project in the Spring of 2016 while I was listening to stories of refugees from Syria while working in the studio.  I felt the plight of these people so powerfully, leaving a life of daily terror to travel hundreds and thousands of miles, carrying nothing while I am sitting in my warm studio with lip balm at my desk, by my bed and in my purse so that I have it wherever I need it.  I decided that I had to do something to try to help.  I used my own skills by making 41 drawings of simple things in life that I am grateful for.  Clean water to drink, seeds to plant food in the garden and water that comes out of a tap to water them, the constant presence of my son, the presence in my life that I am most grateful for.  These are a few of the drawings.  In the October of 2017, I started posting them every couple of days on Facebook to auction them to raise money for organizations that are helping these refugees.

More on The Gratitude Project.

To start this project of my own again from a grateful place is how I would like to begin.

This is the start of artists I like to think about is here too.