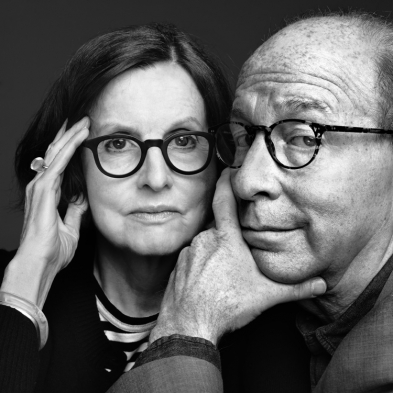 After reading two trashings of the new Bjork Exhibit at MoMA, something from 3000 miles away that has penetrated my radar, I had to remind myself that the two voices were the famous and married art critics Smith (NYTimes) and Saltz (New York Magazine).

Here is a fascinating 2013 interview with them in Interview Magazine on their working style (no they don’t share notes) and they go to an incredible amount of art exhibits each week.  What was most interesting to me here is Jerry’s commentary on his own sensibility:

I was looking at Artforum every month. Then, as now, it would just scare the hell out of me. I didn’t really understand much of what was written in there. It was a foreign tongue to me. And I realized that if I were to be a writer, I would never want to be that kind of writer—not that there’s anything wrong with it—but I wanted to be a writer for somebody. I wanted to be understood by anyone who would possibly pick up my work in a dentist’s office and say, “Oh, I think I understand what this guy is talking about.” I wanted people to know when I was wrong and that they could come at me and that I would be radically vulnerable. People would be able criticize me as much as they could criticize an artist. Then I would be as out there, open, and vulnerable as an artist was when they showed their work. So I started teaching myself to write, and I was terrible, just terrible. I learned what anyone who writes knows—writing is hell. You can’t listen to music. You’re always having to read stuff that you can’t understand. It was just awful.

And that explains why I am so much more inclined to read Jerry first before anyone else if I am trying to decipher what is currently going on in that fine city. I am still not sure if he completely translates to the dentist office, but I appreciate his intent.  As an aside he was recently dismissed from Facebook temporarily but is a whole other ball of wax.

There is also some take down on his stint as the art critic on the massively heinous reality TV show Work of Art, which Saltz states was bad TV but a positive experience personally:

I wanted to see if I could perform art criticism to a very wide audience. And the experience was phenomenal.

Anyway, a bit convoluted about what I am getting at here, still trying to figure out if artspeak translates to the “real” world at all.

Here’s another bad review  of the Bjork exhibit to add to the pig-pile via AV club. And they told two friends and so on and so on.