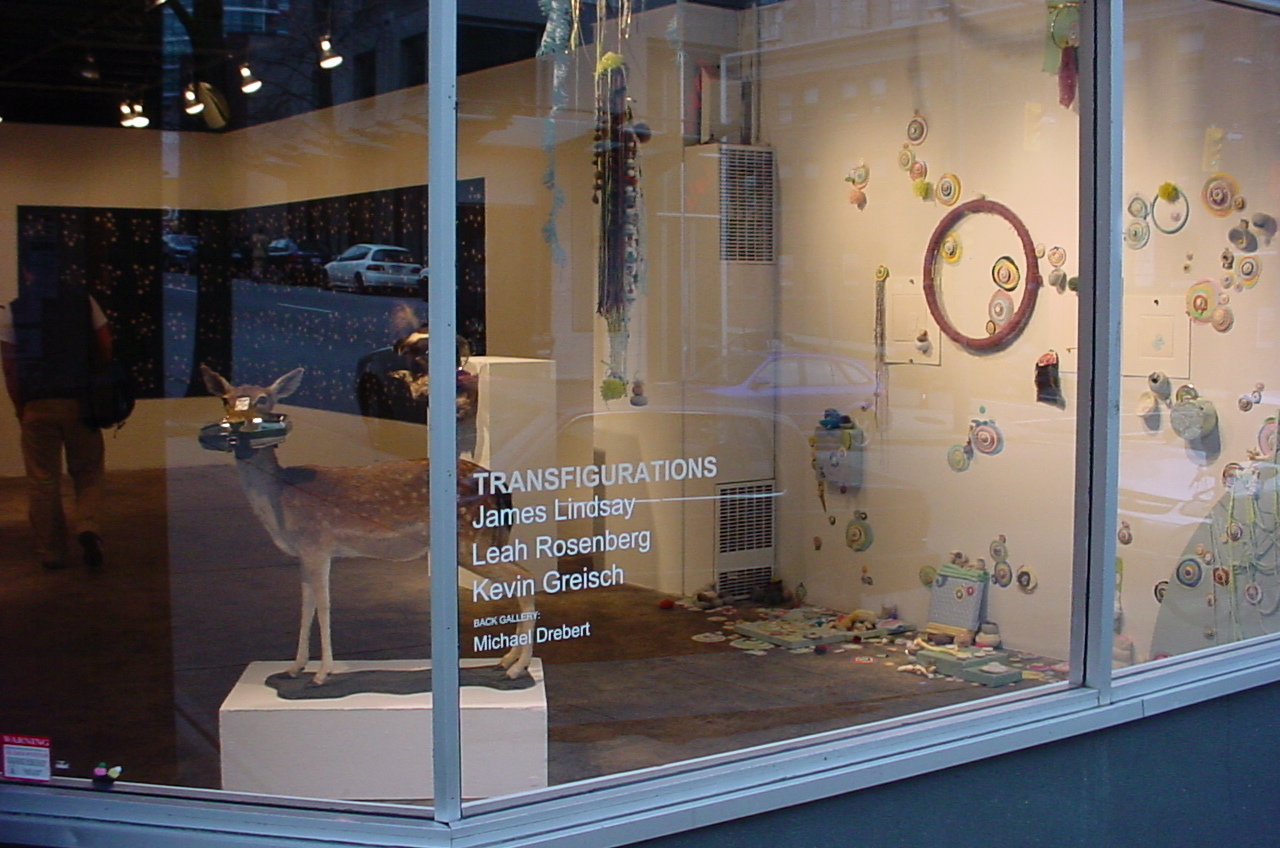 If I have a crush on Portland, Oregon (and I do), then I have come to the conclusion this past weekend I’m having a full blown romance with my city to the north, Vancouver B.C. Luckily my love will probably never become a worn out thing as the possibility of myself ever living there is pretty much 0% (not being a Canadian citizen). However, is great to know only 120 miles separates me from this beautiful city that boasts unpasteurized cheese, the Canadian demeanor, bars playing Lacrosse on big screen televisions as opposed to Football, and more sushi than I could ever manage to stuff into my mouth. Lovely place and like Portland, it had been more than 15 years since my previous visit.

It was surprising to see Vancouver is a boomtown too, condominiums being raised into the skyline everywhere. Douglas Coupland wrote a homage to his hometown calling it the City of Glass, and rightly so. Silhouettes of erector sets dot the landscape everywhere, putting up new glass cased skyscrapers, the heavy design influence of Hong Kong.

As Marja-Leena reported on her web site, (and as we are experiencing here in Seattle as well) spring blooms seem to be coming up early everywhere, the weather has been so mild. It rained, but people were out in a flurry of activity. I mention the cheese, as it is illegal in the states, and if I had been feeling very defiant I could have purchased Cuban cigars as well. Travel always delineates the differences between holiday and routine, no matter how short the time span it consumes. You can’t help noticing the small details that make up someone else’s life. Yet, you are at the mercy of holiday time, sitting drinking coffee some place and noticing these things instead of doing your laundry- it’s a luxury.

We stayed at the handsome old Sylvia Hotel. I cite this because it put me in the place of a novel I once read by Anita Brookner titled Hotel Du Lac, where a woman sequesters herself in a hotel to escape her life. The Sylvia is right on the beach and most beguilingly had cocktails on its room service menu. A few months of that would probably do any one right. The rooms had some pretty wacky art on the walls that cracked me up:

Speaking of art and being in town less than an entire weekend, I randomly picked a few places to visit: The Helen Pitt Gallery which featured strange taxidermy as art. With this being the third time in the last few months I’ve seen taxidermy being used as a medium I wonder if Natural History Museum’s are being pilfered. I’ve heard Vancouver has quite the vital art scene and knowing the Helen Pitt is a non-profit and artist run gallery I’d be curious how much of a reflection the art work seen there holds to what else is being shown in the city.
We visited the venerable Vancouver Art Gallery as well. Unfortunately they were between exhibits and two whole floors were shut down, but this happens in the museum world. It was a cozy way to spend some time. I had actually been here a long time ago and it was nice to revisit the paintings of Emily Carr, now that I have better appreciation of her work in relation to history. Too short a stay, but glad to finally be reacquainted with the neighbors to the north.