Dangerous Cheap Art was a checklist project I executed the last six months I lived in NYC. I wanted to make sure I got out there and saw the museums, the galleries, the art that had sustained me for the decade I called the Empire State home.

Here I am blogging, my last day in Brooklyn. 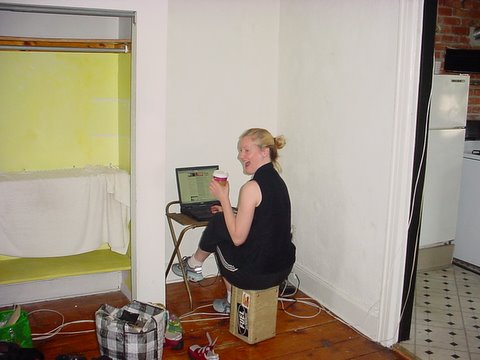 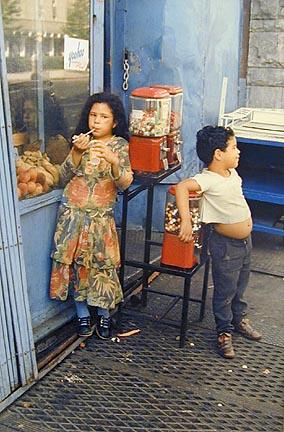 The New Irascibles This just bugs the fucking shit out of me. 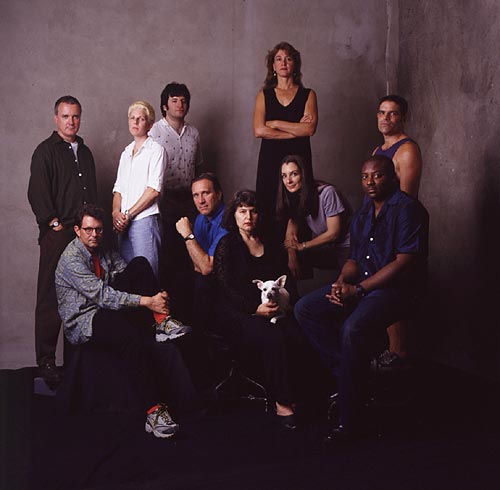 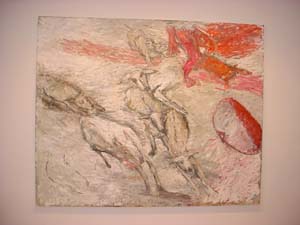 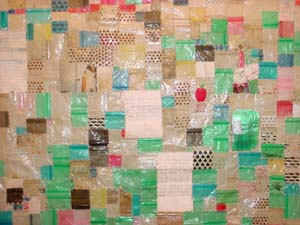 This poor abandoned blog. No time for art as of late. No time for anything really. I have to get to the Susan Rothenburg show if it is the last thing I do here in New York City. Time is running out, we have 1.5 weeks left to shove a whole life time in. Damn.