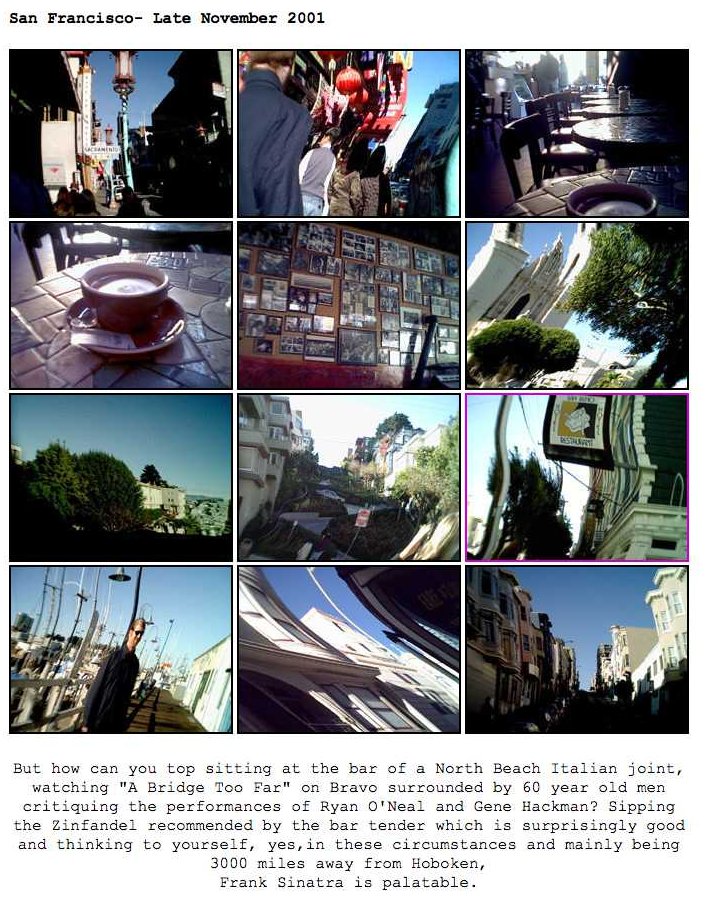 I purchased my first digital camera as a little attachment to my Palm Pilot. Ben and I had purchased a second hand computer to share and I later acquired the PP as a place to have a private thoughts or what not. I remember I did learn how to write the PP shorthand and as a very precursor to the iphone I was able to read the very abbreviated NYTimes on the subway to and from work.
Sadly, the camera was not supported after one brief software upgrade and lived a very short season in my life. It was so much fun to take it everywhere, even if the output was an insanely low res jpeg that now looks like a postage stamp. Also I must comment on the distortion factor. At first the distorted effects were quite fun, but after awhile I really just wanted to document what I was seeing.

Here is our trip to San Francisco, that looks like I ran the entire episode through the Gaussian blur filter in Photoshop.

Before this I think I spent a lot of money on those disposable cameras, and one silly purchase of a very mini Polaroid. Oh the sadness of using that on our trip to Spain, miniature photos that are now a faded and gummed up mess. 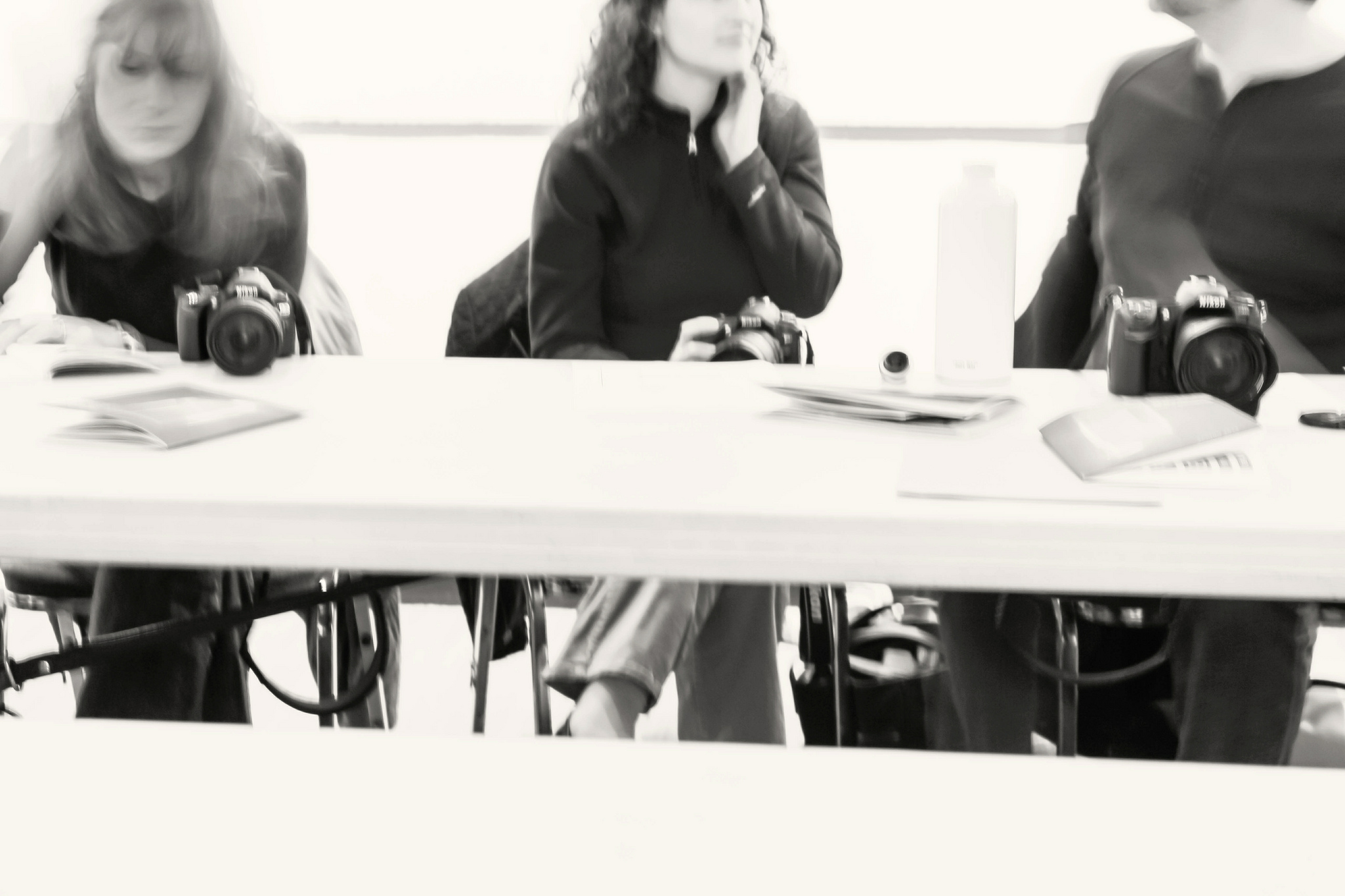 What was that old adage, the more you know, the less you know what you think.

It’s been a long time since I’ve sat in a classroom talking about image making.

A humbling experience to say the least. 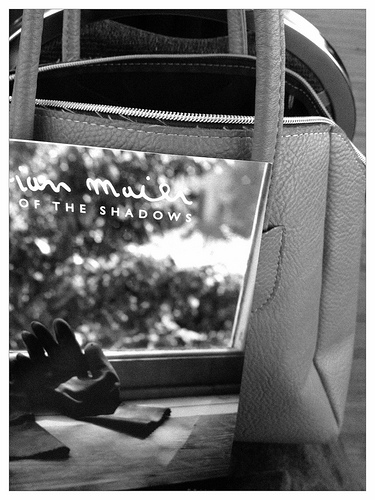