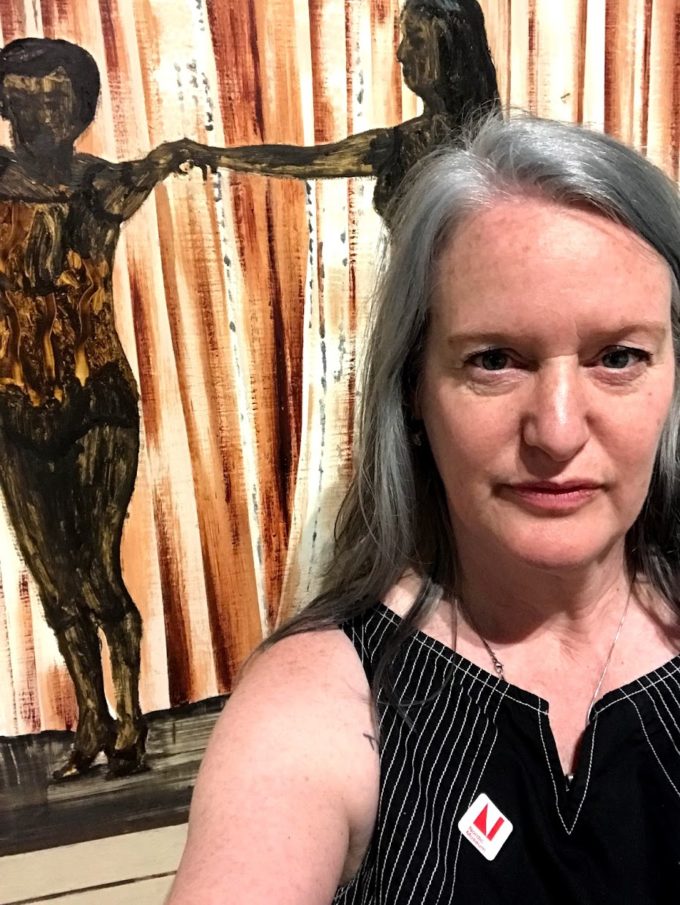 I’ve had the good fortune of seeing the vast majority of artists whose work I admire in person with one exception.

I’ve been wanting to see the work of Karin Mamma Andersson for a long time.

I decided to stop by the new Nordic Museum as I had an appointment in Ballard and realized the museum stays open late on Thursdays (until 8pm).

Unbeknownst to me though upon turning the corner of the first exhibit room there she was, a pleasant surprise. 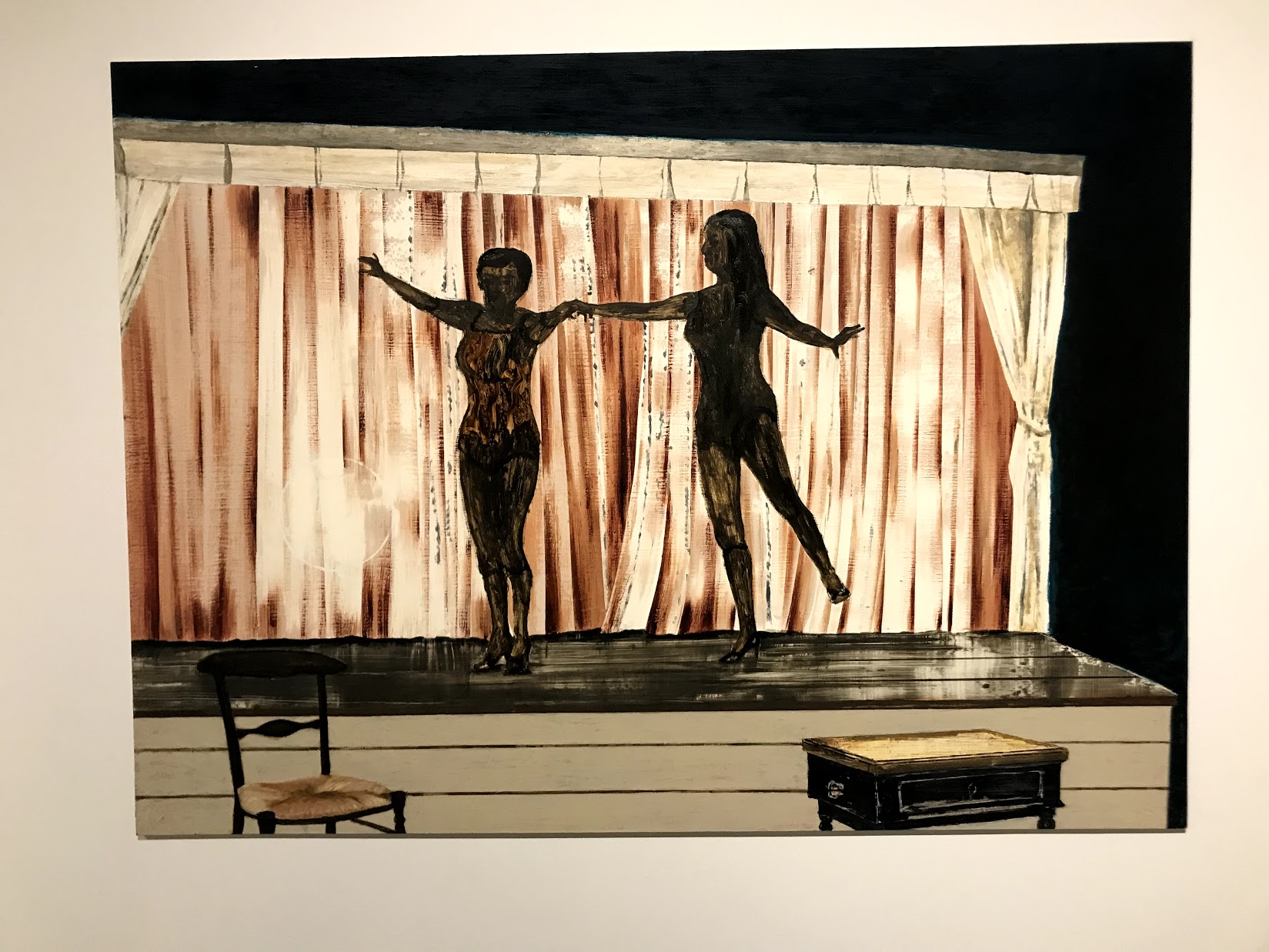 Karin Mamma Andersson, Behind the Curtain, 2014

A tiny work, but very much hers. I am not sure if I let out an audible gasp in the gallery as I was so awed to see it. 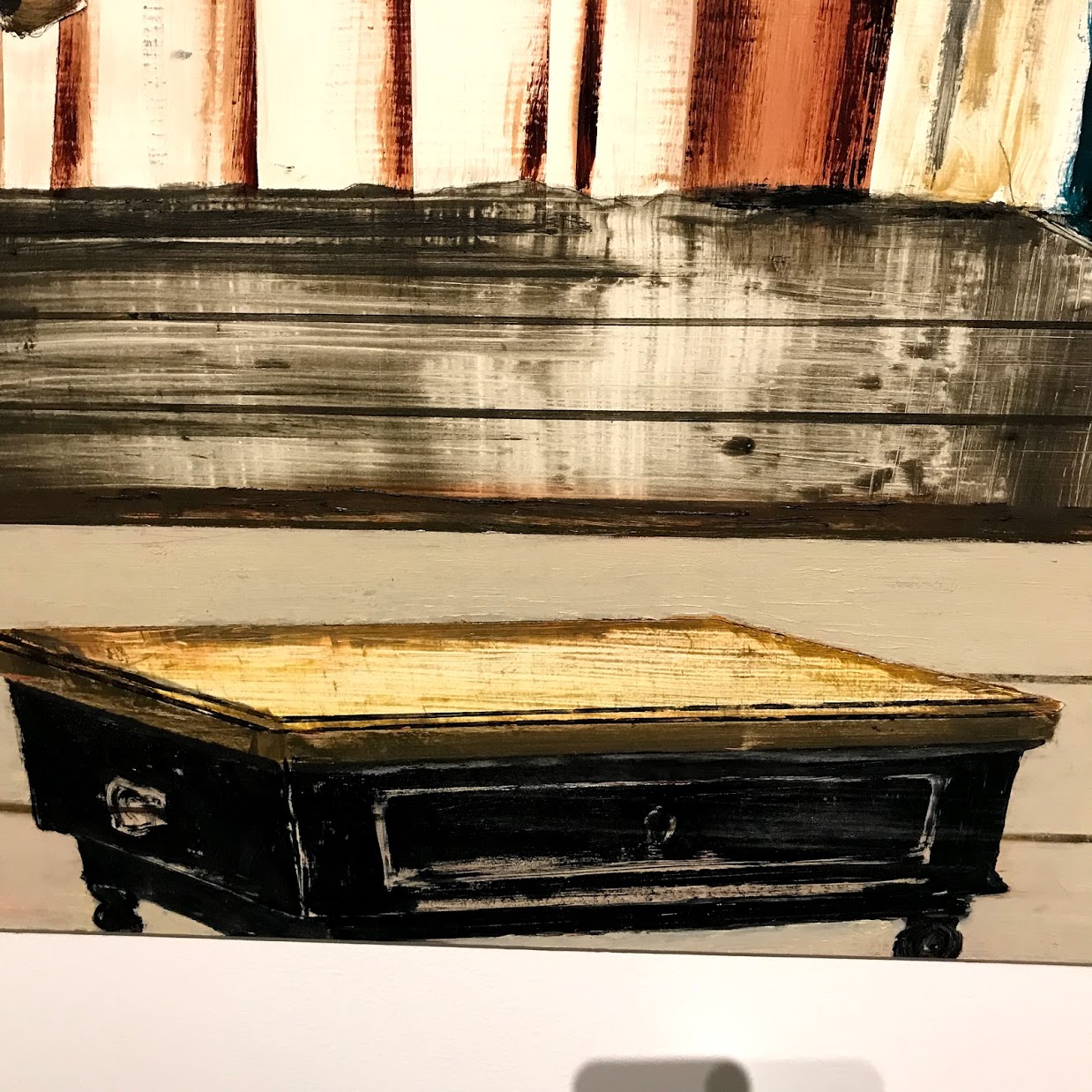 Behind the Curtain detail

You might ask what is it about her work I like so much? What draws me in?

I get a very specific sense of place from her pieces, a setting I tend to want to be in. They feel like they are coming from a very interior, contemplative point of view. I appreciate she can mine something out of everyday domestic activities that gives you pause. Here are a few of my favorites: 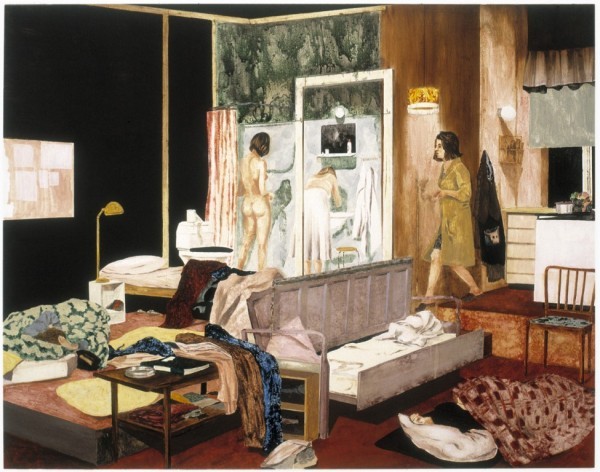 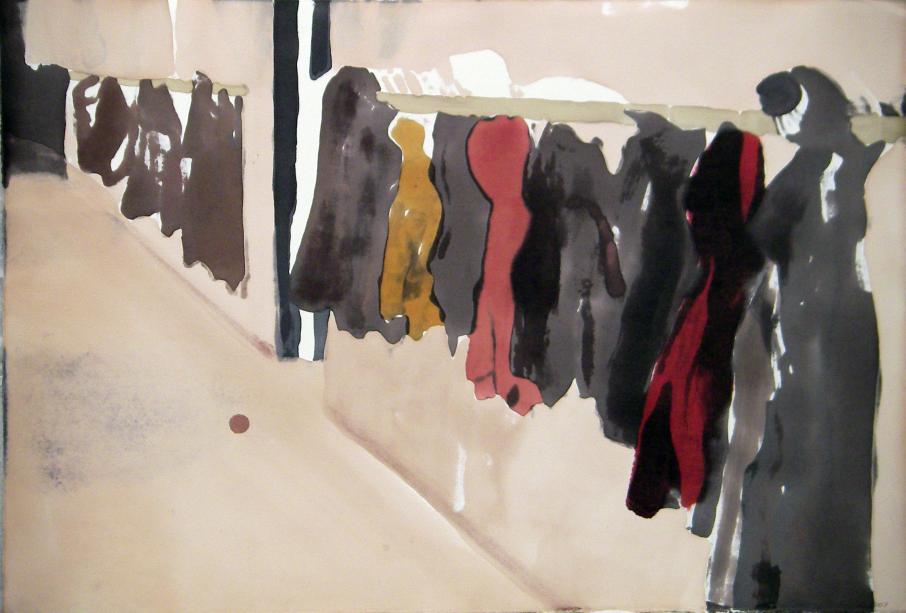 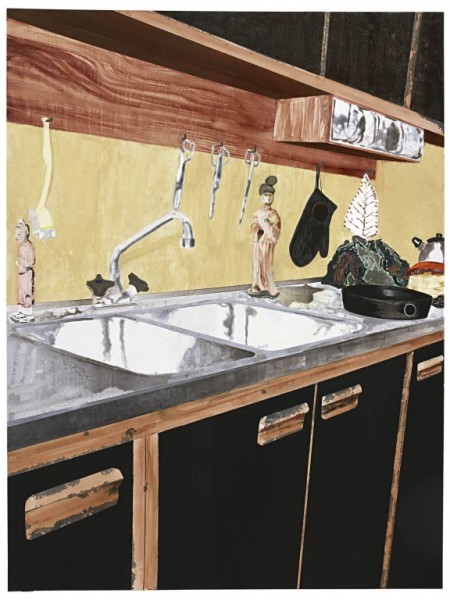 Side note – If I was feeling particularly stealth this year, I would fly to Cincinnati this fall as Mamma Andersson has a new exhibit of paintings there in their Contemporary Arts Center in a show titled Memory Banks (October 05, 2018 through February 10, 2019).

Alas, the world has other plans for me.

I hadn’t been to the new Nordic building yet (it just opened in May) which turns out is gorgeous. 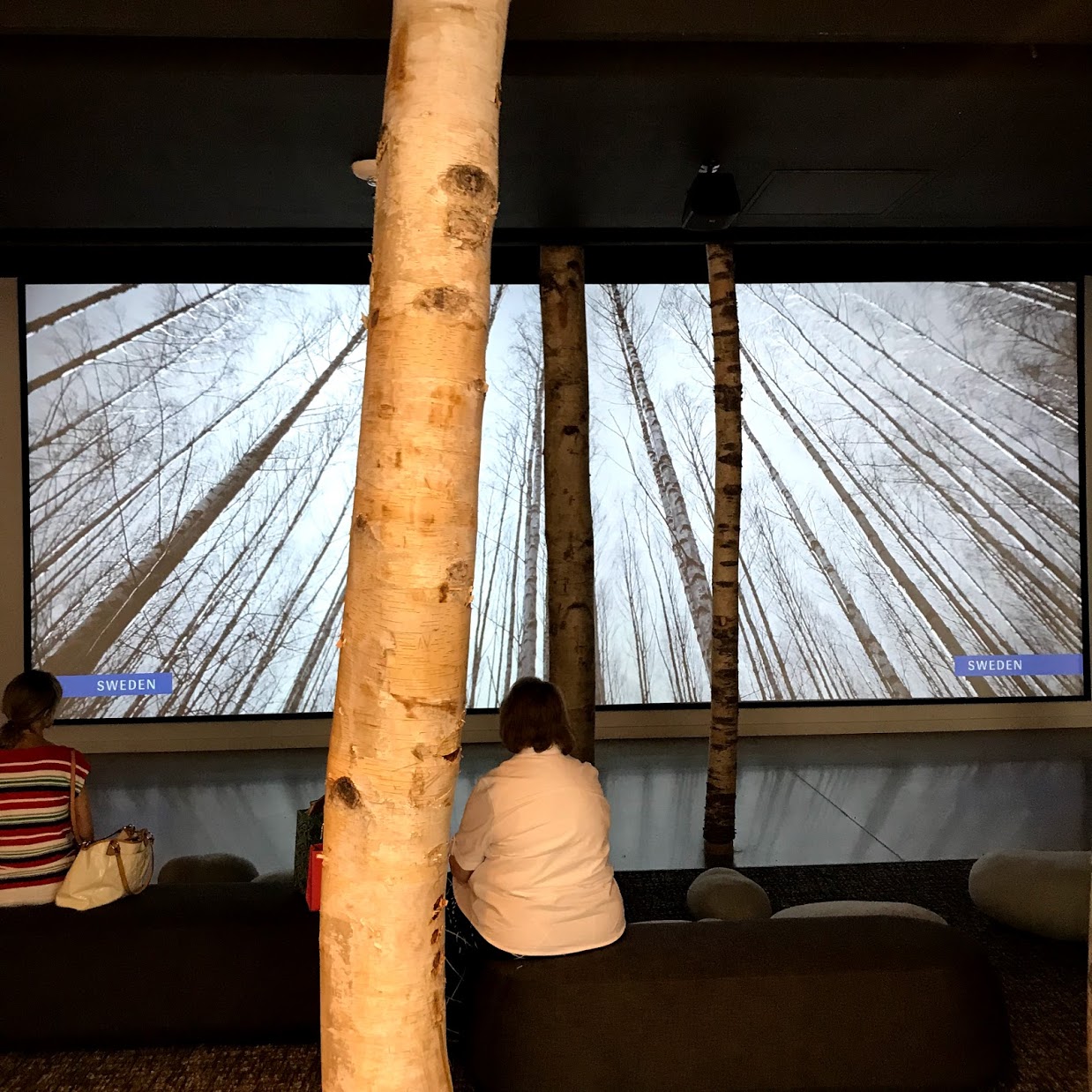 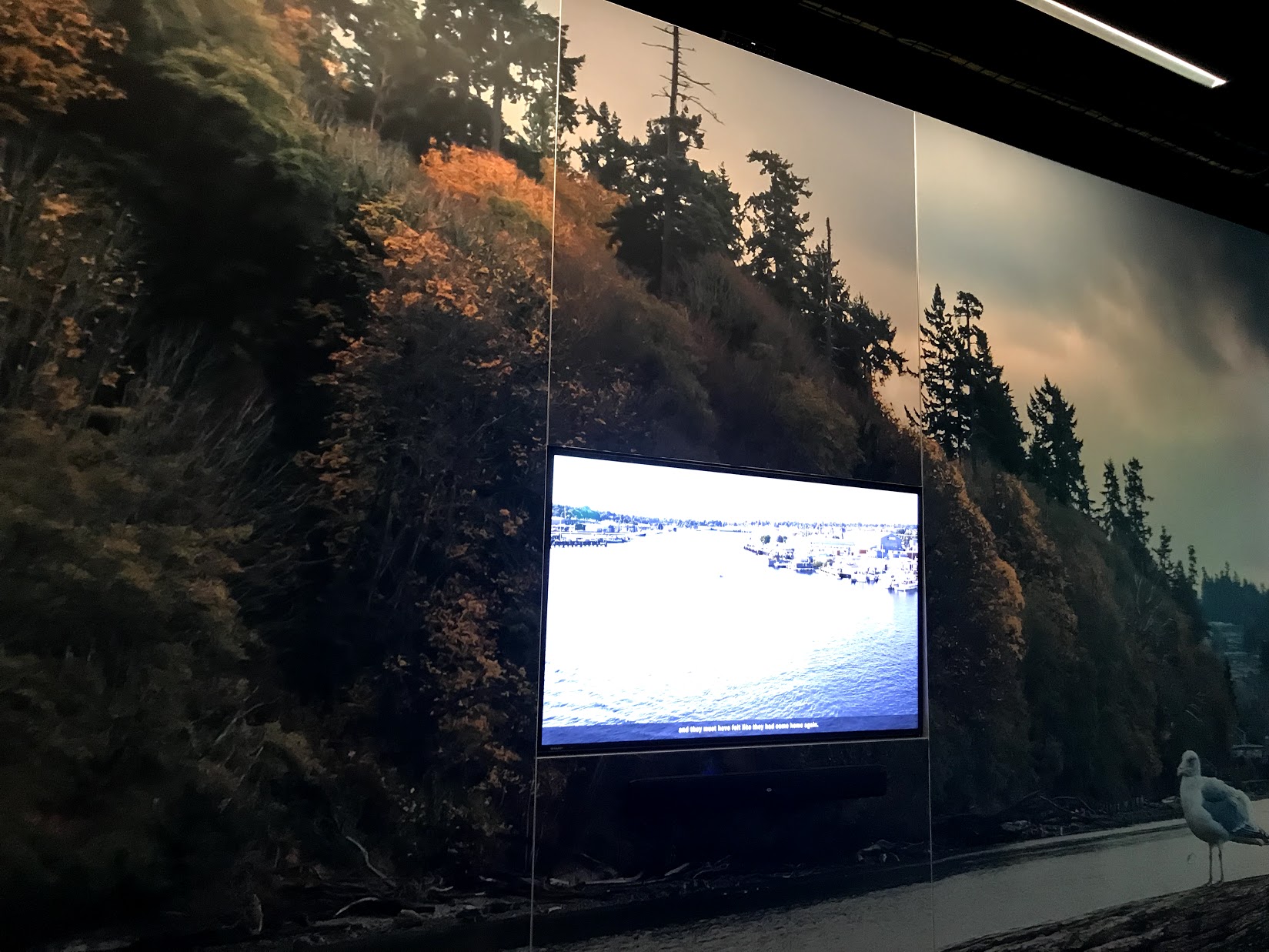 FYI – The temporary contemporary exhibit is up through September 16, which means tomorrow is your last chance (the museum is open 10a-5p on Sundays). 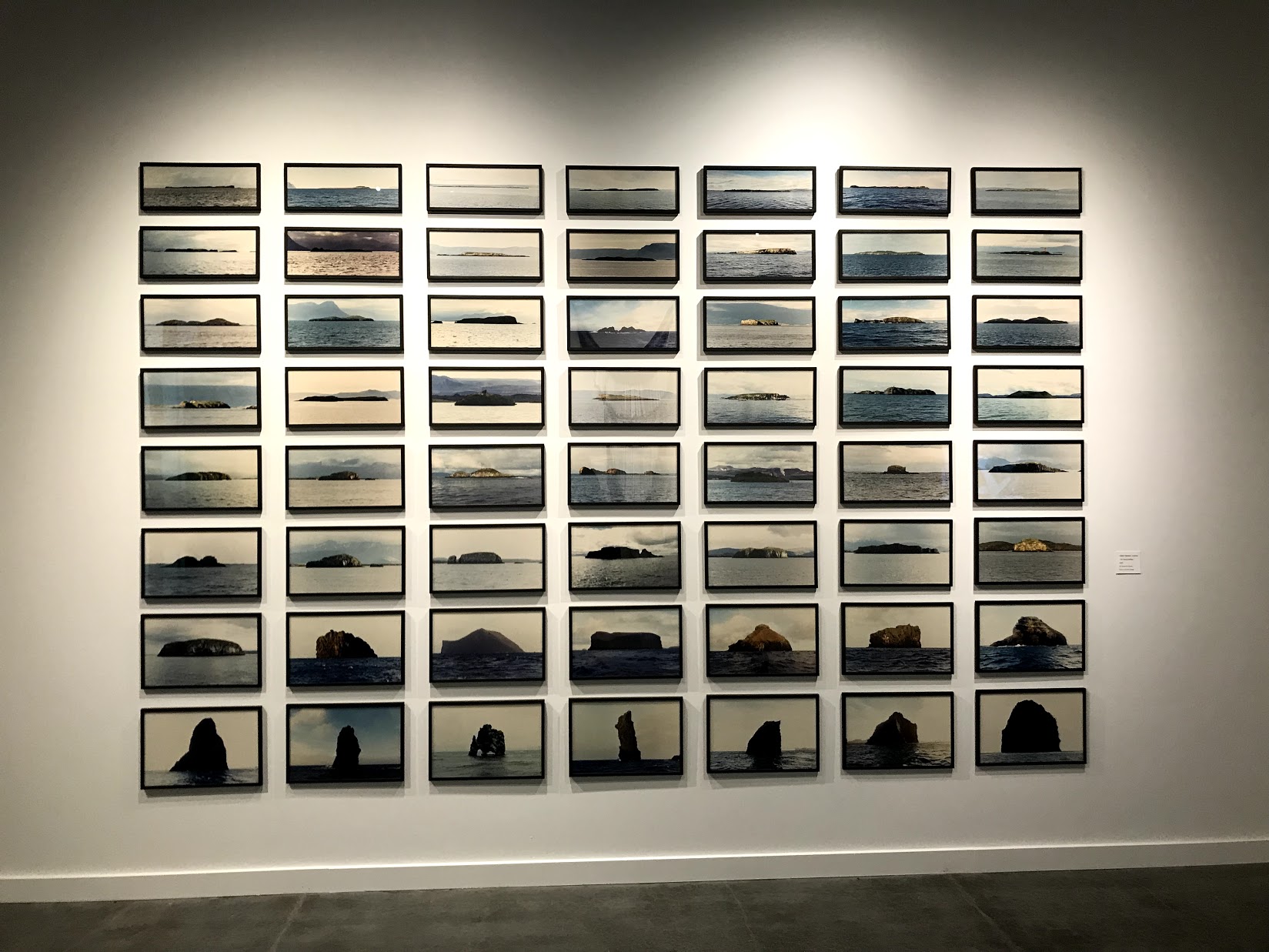 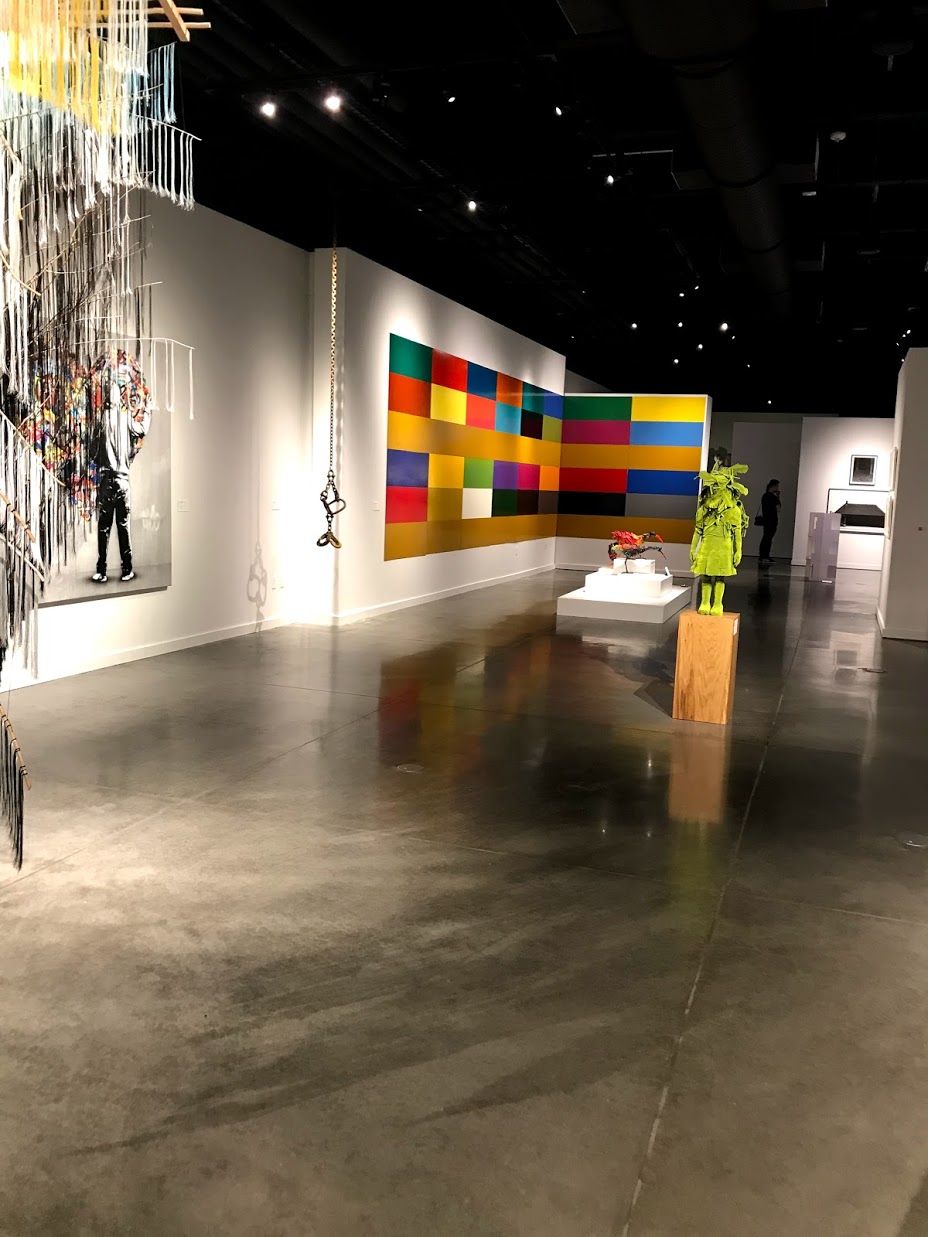 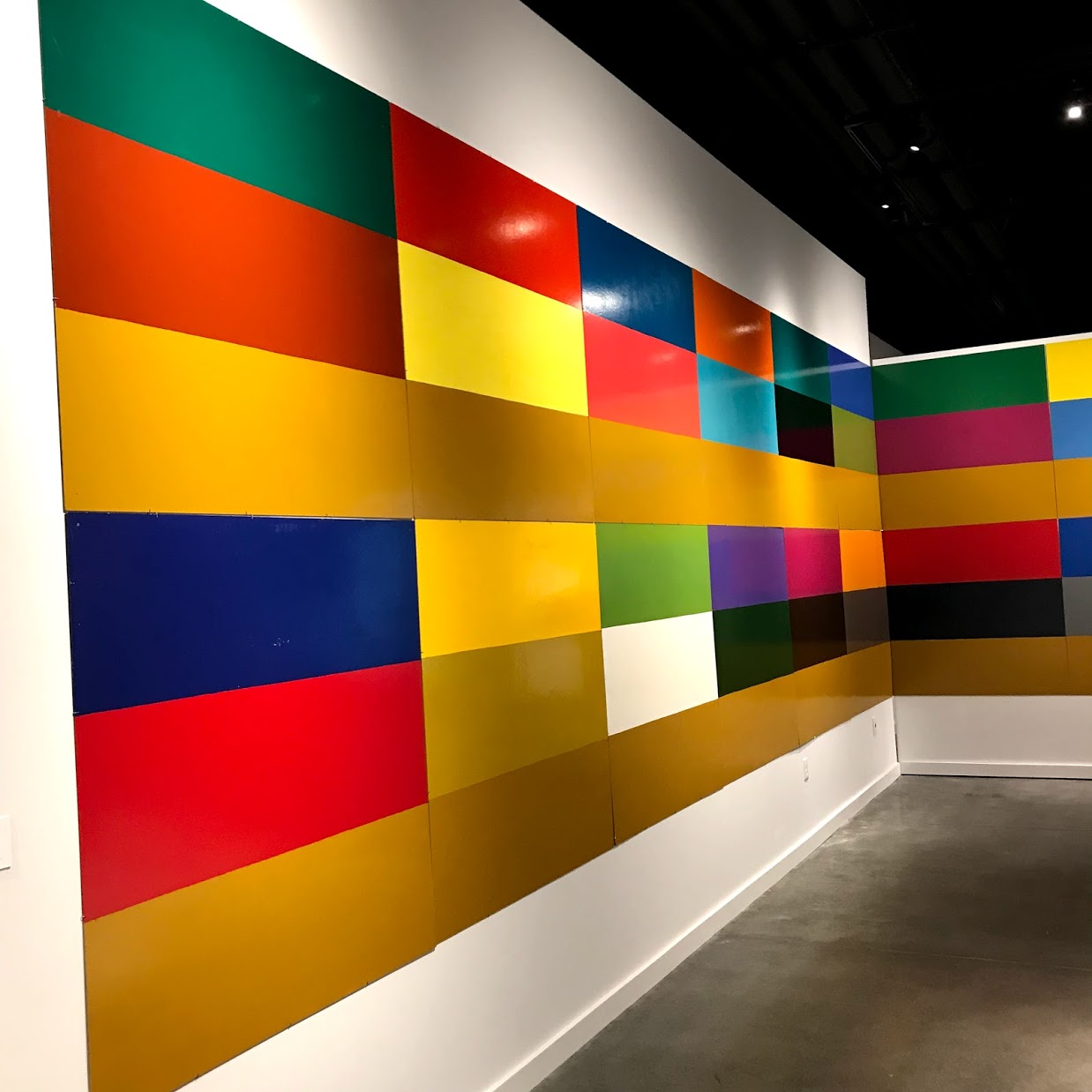 Karin Mamma Andersson is a Stockholm based artist, married to painter Jockum Nordström. You can see more of her work at David Zwirner, New York. 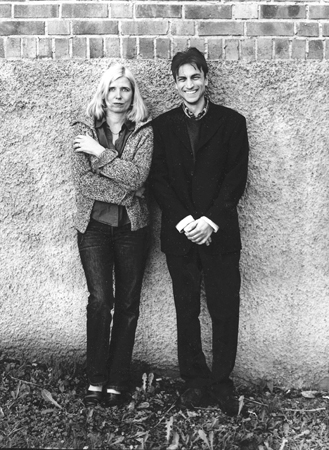 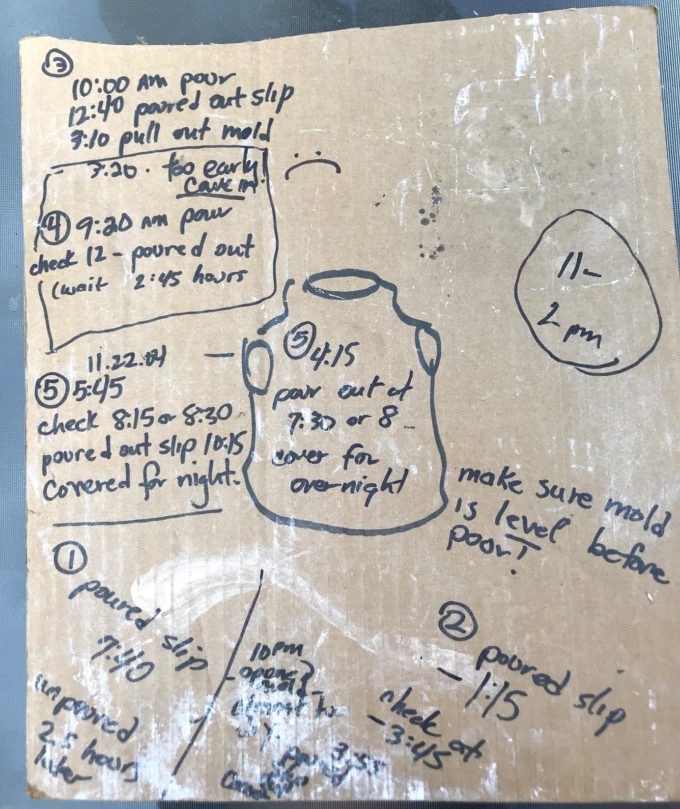 I’ve been hard on myself this week, watching myself spiral around the studio but finding ways to procrastinate. I finally sorted long languishing tools yesterday and took a very full car load to Value Village. Things I couldn’t tell what they were, things I would never use.

I am waiting I think. And this morning it has come to me what I need to do. It is picking up the thread from when I stopped making work. I want to make little forms in slip which in turn become their own objects and I use them as something to draw and paint from.

I am thinking of Lisa Yuskavage and her use of porcelain ceramics to make a body of work from, those luminescent paintings. 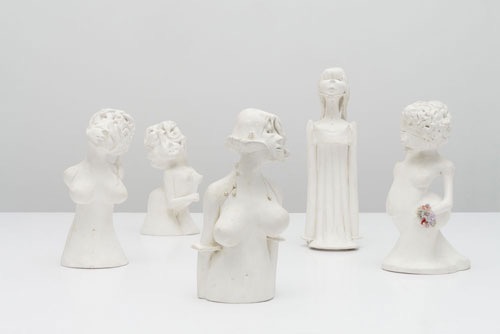 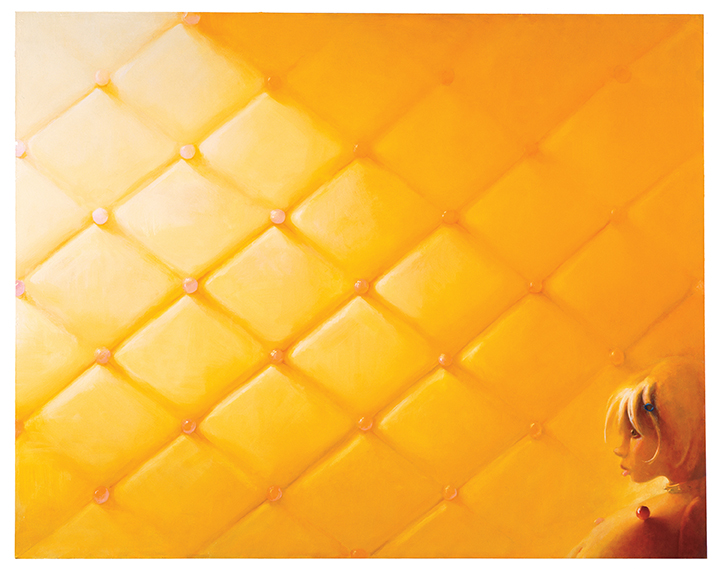 I am thinking of course of Magdalena Abakanowitz and her Abakan forms which are forever etched on my mind. I am thinking of a this video I just watched about Jim Olson’s Treetop house, the first thing he ever built as a teenager and how incorporating nature and light were important to him. I am also thinking about Morris Graves and the gardens he folded into his artistic practice, which I still want to do with my own humble plot. To make it it’s own little world. 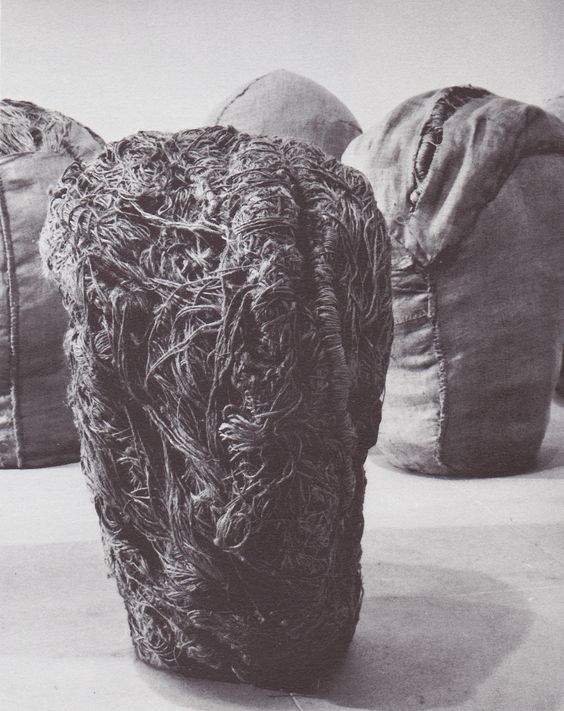 All of that gives me some hope that there are ideas to be mined out of all that. I became very sad and upset for a moment as I couldn’t remember the process of making the  slip casts for the sculpture forms. I can’t remember the timing even though I have it written on a piece of cardboard, as to what comes first? I had such a great mentor helping me. I guess I just need to look over his ghostly shoulder and take it from there. 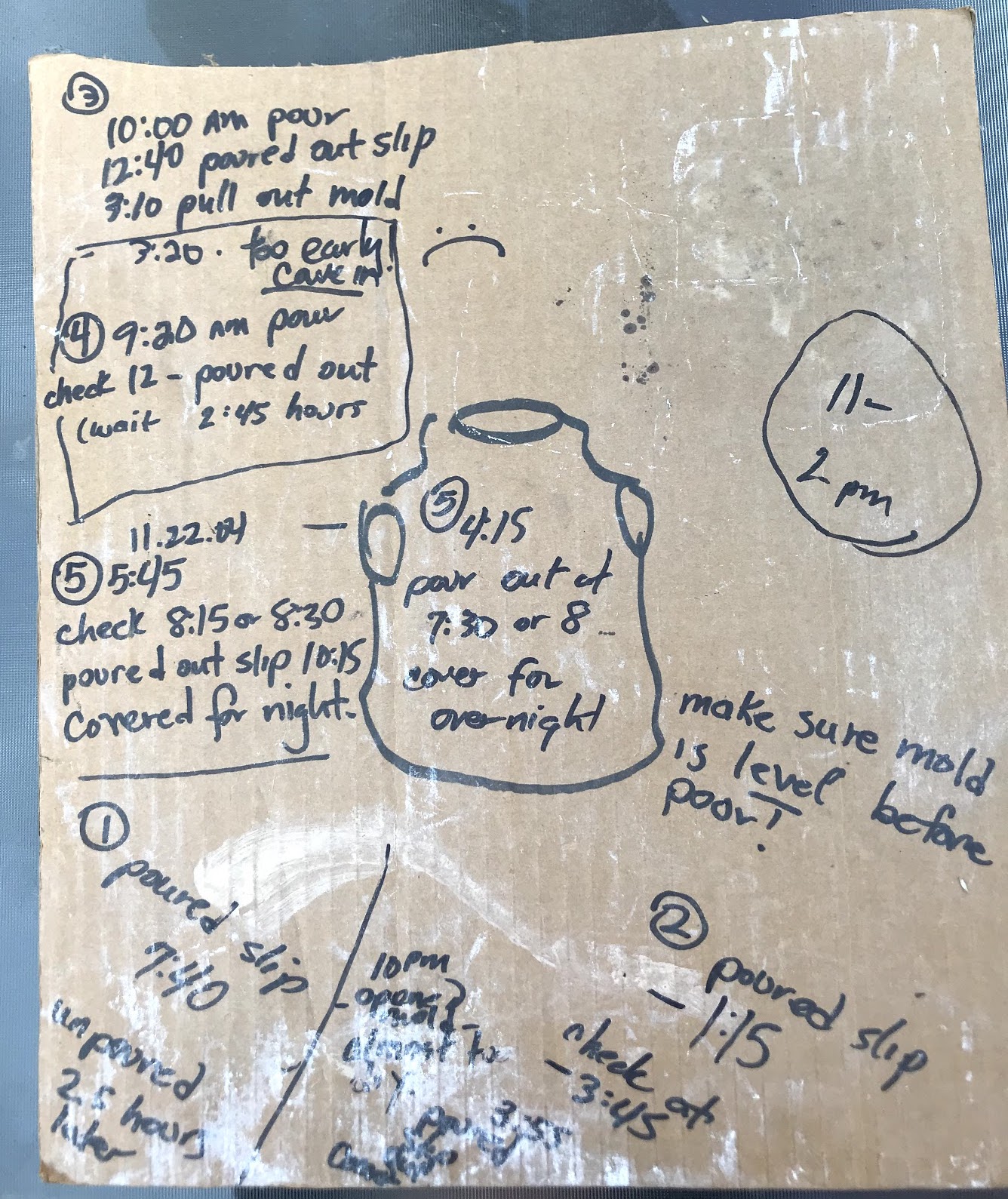 Instructions, bad spelling and all

Last night, now that the room is finally in a state of being cleared I finally unrolled some of that Magnani Incisioni paper that I always dream about and taped it to the wall. 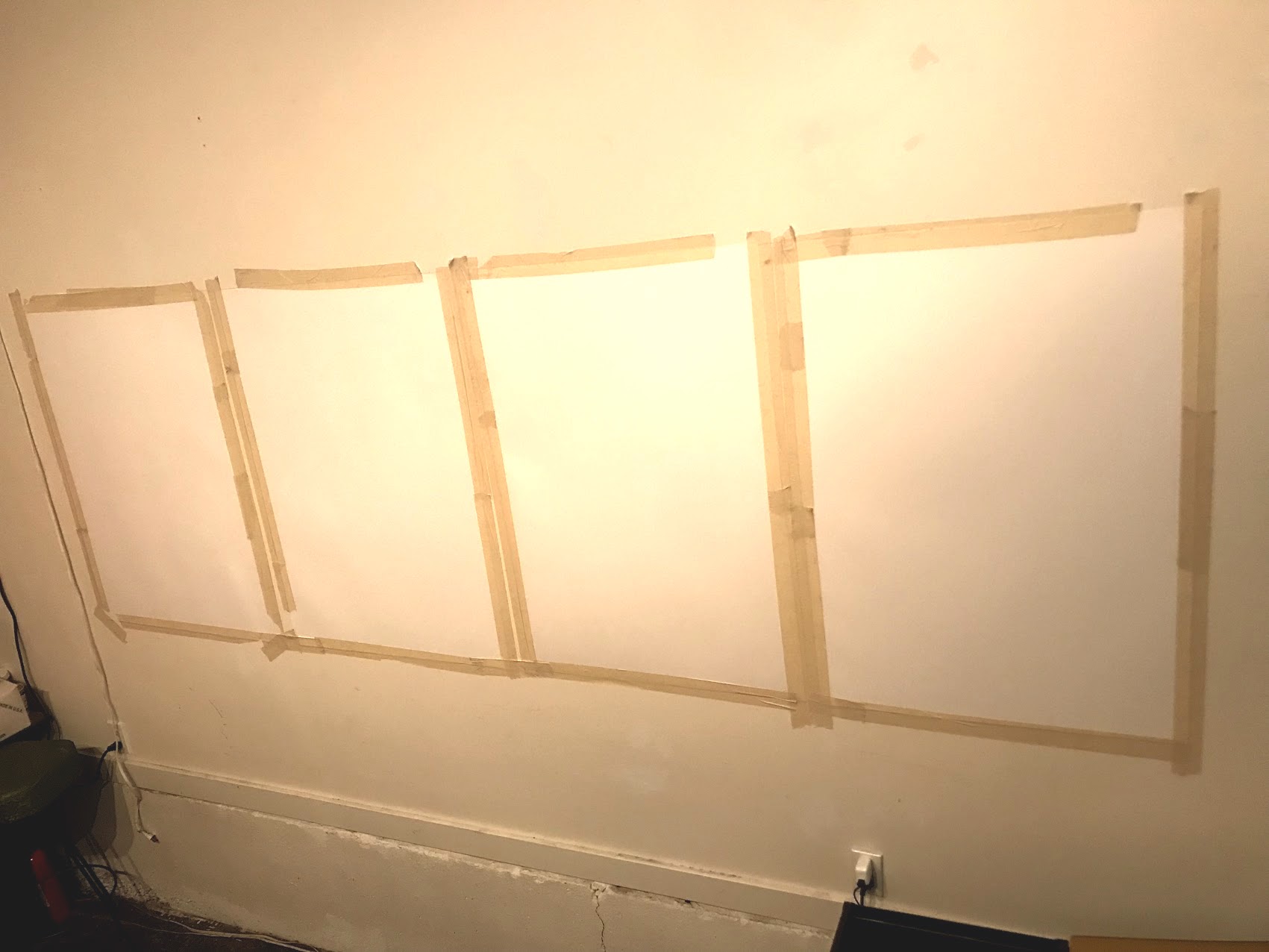