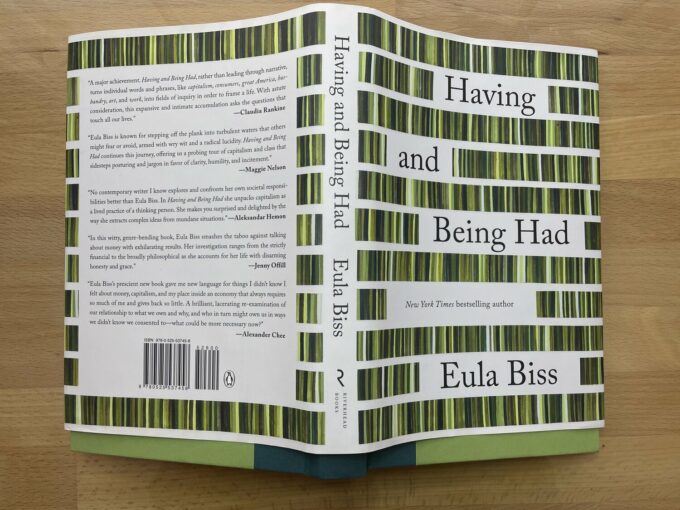 It wasn’t my intent, by any means to start 2022 here with Danica Phelps, but here I am again.  Why do I find my way to her at the start of each year? I was looking for a poem for a friend but then I thought of resolutions, and then gratitude and then wait a minute we are back to Danica.

She has a brief about what she has been doing during the pandemic and writes on her website,

This project started early on in the pandemic when I had no idea if I would ever sell another piece of artwork, or if the tenants would be able to pay their rent in the 4 apartments that I own.  My son and I were playing Monopoly in the first couple of weeks of lockdown, and when he started crushing me, as he always does, I felt like Han Solo, clawing the side of a sandy pit, trying not to slip down into the jaws of the Sarlac.  It just felt too real when things in my life could be heading that way.  At the same time, I was reading an early draft of Eula Biss’s book, Having and Being Had, for which I am grateful to be on the cover, where she tells the story of Elizabeth Magie who invented Monopoly to teach empathy.  Yah, that made sense to me… that was before it was taken over by Parker Brothers and marketed as a game about capitalism.  When Orion and I first started playing Monopoly years ago, I observed with him that if we took turns developing our properties, and gave the other person a chance to make enough income to pay the rent instead of immediately going into debt, then both of us would win because we would get to keep playing the game.  Our economy should be like that… the markets should be built for everyone to participate.  We all win that way.  Instead, as Kimberly Latrice Jones spells out so well in her video, at minute 3:15, the system doesn’t work for Black and brown people in this country; how it’s like trying to play monopoly when you’re the one player starting the game with no money and then whatever you gain and earn is taken from you.

I think my pull to Phelps isn’t necessarily art related, but every-day related. Her thoughts are always grounded in what is now.  The marking of the days, the patterns of what we do with ourselves. She circuitously returns again and again to themes that make up the human condition. Maybe that is what I try to do each New Year’s Day, as pointless it is to designate one day better than another, or placing your optimism in the cradle of a few hours that quickly pass. 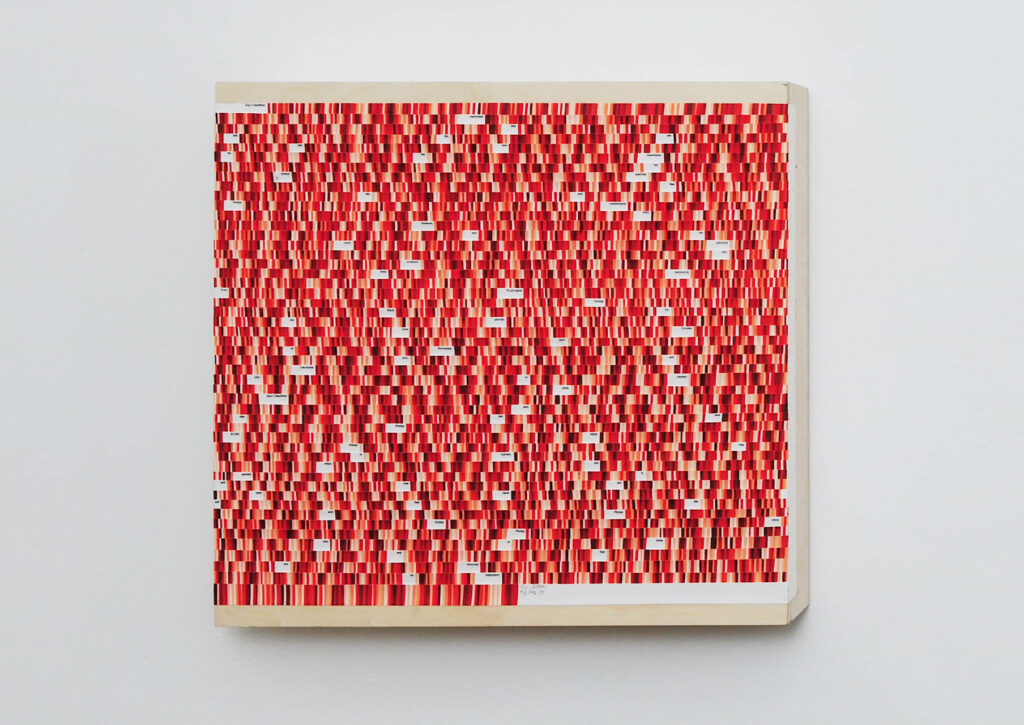